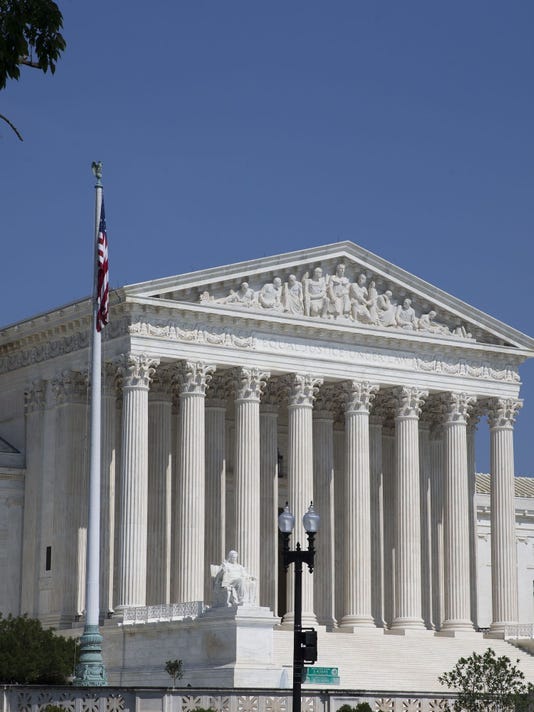 When the U.S. Supreme Court ruled last year that states could decide whether to legalize sports gambling, there was jubilation. States were envisioning billions and billions of dollars in profits flowing into their coffers. Lawmakers were salivating at the prospects of getting additional revenue. Now, one year after the High Court’s decision, sports gambling has had mixed results — at best.

How Many States Have Legalized Sports Gambling? 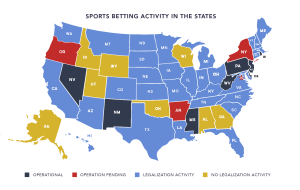 Other states have also voted to legalize sports wagering but have not yet implemented it. These include Indiana, Iowa, Montana, New York, Oregon, and Tennessee. All have laws on the books but have yet to make a move toward sports gambling.

The Not so Good Side of Sports Gambling

In the states that have legalized sports gambling, the revenue that’s coming in has disappointed many legislators and gambling experts. First, politicians used projections to figure out how much revenue sports gambling would generate. In some cases, the projections overrepresented the revenue. In reality, experts say most sportsbooks generate profits between 5 and 6 percent of the amount wagered by gamblers. If the state’s projections for sports gambling revenue is higher than its profit, some residents might be disappointed.

Second, there has been a lag in revenue from online sportsbooks. Currently, only New Jersey and Nevada are taking online sports bets. However, Pennsylvania will unveil its online gambling and sportsbook venture later this month. Other states may want to think about getting on board online. Experts estimate that sportsbooks in New Jersey are taking in three times the money online as they are in person.

There Are Some Positives, However

While the projections in some states are not very rosy, other states have seen their sportsbook revenue grow. Pennsylvania has already earned its first-year projected sportsbook revenue. Lawmakers had estimated the state would bring in $5 million by the end of June. However, the state surpassed that total in April.

It is easy to see where lawmakers overestimated their sportsbook projections. Rhode Island has seen less than $1 million in profit. Lawmakers projected the state would see $23 million in profit in the first year. West Virginia also overshot its mark. Its projection for the first year of sportsbook profit was $5 million. The state has only earned $900,000 in six months.

The picture is cloudy with regard to sportsbooks in some states. Many people in the United States are not aware that sports gambling is legal. Even in the states where sportsbooks are legal, residents are not aware of the change. Also, people are still not sure how to place bets legally via sportsbooks. The gambling industry needs to do a better job at self-promotion, according to the experts.