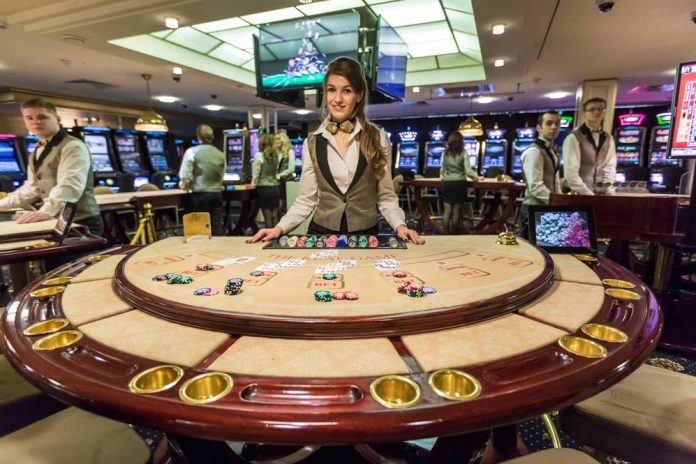 After asking to be banned from all UK land-based casinos, a 22-year-old student was allowed into the Rainbow Casino last week and lost £1,400 gambling.

Jack (not his real name) voluntarily joined the SENSE scheme to ban himself from playing at casinos – but that’s exactly where he ended up on January 16th. During the three-hour visit, he lost a significant amount of money playing blackjack.

How Self Exclusion Works 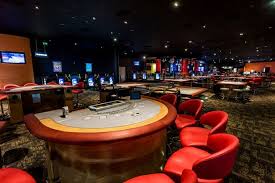 According to the National Casino Forum, SENSE (Self-Enrollment National Self-Exclusion) is a scheme that “allows people who believe they have a problem with their gambling to enroll voluntarily in a scheme to exclude themselves nationally from all land-based casinos in the UK.”

Over 10,000 have enrolled in SENSE since it launched in August 2015. Once somebody enrolls, “the customer’s information is shared with all casinos across the country and their details will be removed from all land-based casino marketing databases.” To lift the ban, the customer needs to present a request directly, but it’s important to keep in mind “the self-exclusion to be lifted.  A self-exclusion cannot be lifted before six months has passed since the enrollment took place.” These safeguards are in place to protect impulsive gamblers as they deal with their addictions and seek help.

What Happened at Rainbow Casino

Jack, who works part-time at McDonald’s and is in his last year of university, arrived at the casino after a night of heavy drinking and after being turned away from local nightclubs because he was too intoxicated to get in. He also claims to have very little memory of being at the casino and losing the money. “When I woke up the morning after I lost £1,400, it was the worst thing,” he says. “My student loan is tight and it’s going to be a difficult few months.”

This isn’t the first time this has happened, either. Jack says he’s been allowed into Rainbow Casino about 10 times and lost £6,000 since he’s signed for SENSE. After an earlier night at the casino, Jack actually spoke to the manager to complain that the ban was not being enforced. “I just wanted it to end. I told him I wanted to be banned for life, and he said he would let all the staff know not to let me in.”

The casino could not be reached for comment, but they have denied any wrongdoing in the past.