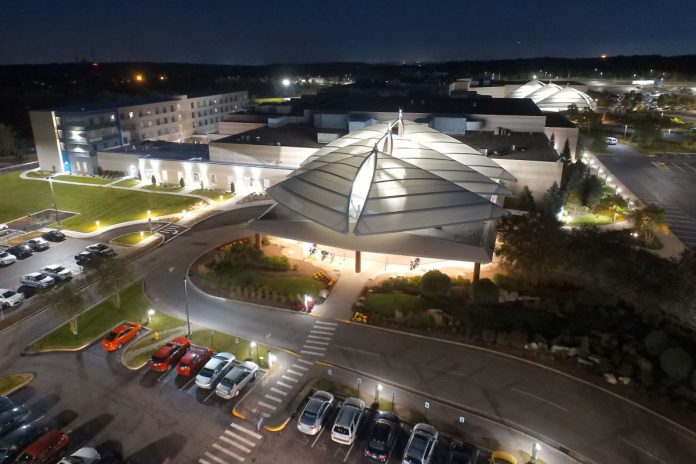 Massachusetts resident Anthony McClain was arrested this past weekend in connection to a robbery at the Twin River Casino parking lot.

He is accused of holding a 69-year-old at knifepoint as he was walking to his car in the parking lot of the famous Rhode Island casino. The victim was approached from behind, and McClain then took the knife out and demanded the victim’s wallet.

The victim complied immediately, and McClain then took his cellphone and sunglasses before throwing the now-empty wallet back at him.
He then got in a car and fled the scene.

Fortunately for the victim and the police, security cameras caught the entire event – including the license plate number of the car and a direct view of the robber’s face. Footage also shows the suspect running away from the victim and back to his car, which was parked at a considerable distance from where the incident occurred. 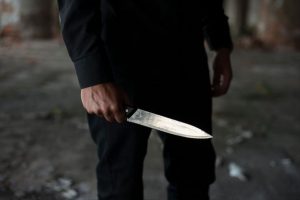 The license plate number gave the police McClain’s name and address. He was tracked down and arrested soon after. He hadn’t yet changed clothes or disposed of the knife, so the police were able to confirm the details of the crime. McClain was charged with first-degree robbery and is being held without bail at the Adult Correctional Institution in Cranston. There was no information available on whether McClain had a lawyer or if he had confessed or was planning a different defense.

Just two months ago, there was another robbery and arrest at Twin River Casino. Shockingly, that crime was perpetrated by police officer David Bradley, who picked up a wallet from the casino floor and proceeded to leave the casino with it rather than trying to find its rightful owner. Bradley was charged with larceny and is waiting for a court date.