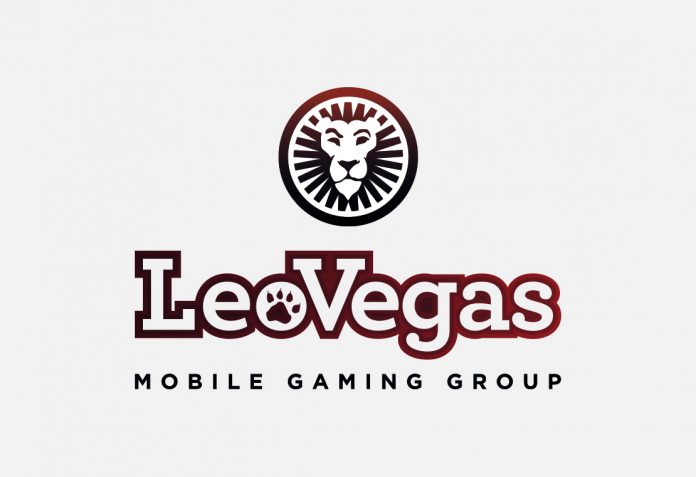 The UK Gambling Commission (UKGC) has hit LeoVegas Gambling Ltd., a Swedish mobile gaming operator, with a $818,000 fine for a combination of failing to protect problem gamblers and misleading advertising.

After an extensive investigation, the UKGC discovered that LeoVegas had failed to honor the self-exclusion of some 11,205 customers, close their accounts and return their money.

At the same time UKGC alleged that LeoVegas let 413 customers who had previously self-excluded to gamble again without applying the 24-hour cooling off period as required by UK gambling regulations for self-excluded players who wish to return or bothering to attempt to contact such players in person. 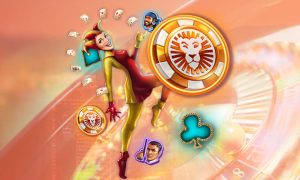 The Commission also fined LeoVegas for 41 misleading ads between April 2017 and January 2018 and sending 1,894 people marketing materials who had previously asked to be self-excluded.

In announcing the hefty fine, Neil McArthur, the Gambling Commission’s Chief Executive said: “The outcome of this case should leave no one in any doubt that we will be tough with license holders who mislead consumers or fail to meet the standards we set in our license conditions and codes of practice. We want operators to learn the lessons from our investigations and use those lessons to raise standards.”

In response, LeoVegas pointed the finger for some of the problems at its affiliate marketers but has acknowledged the breeches of UK gambling regulations, namely certain sections of the Social Responsibility Code, and have stated that they have returned deposits, to the tune of $19,684, to excluded players and are working to implement procedures to return self-excluded players balances within 48 hours of self-exclusion.

In its statement the UKGC pointed out that the case “provides valuable learning for remote operators.” And went on to point out areas in which remote operators should check their internal procedures to ensure they comply with the Social Responsibility Code (referred to as CAP. Which is short for the UK Code of Non-broadcast Advertising and Direct & Promotional Marketing).

In conclusion UKGC wrote in a statement, “Our investigation found, and LeoVegas accept, that that there were weaknesses in its systems relating to the proper management of self-exclusions, and it and its affiliates’ marketing material was non-compliant.”

LeoVegas was founded in Sweden by Gustaf Hagman and Robin Ramm-Ericson as a mobile casino service. Offering online gaming, as well as sports betting, the company was first listed on the Stockholm Stock Exchange in March 2016. It’s core markets include the UK, Norway, Sweden and Finland. It’s current market capitalization is $96 million.

The UK gambling market posts a total gross yield of $18.7 billion according to the latest statistics released by the UKGC, with remote operators pulling down $6.39 billion of total yearly revenues and holding 34% of the market share in the UK, up 1.5% year-on-year from 2016.