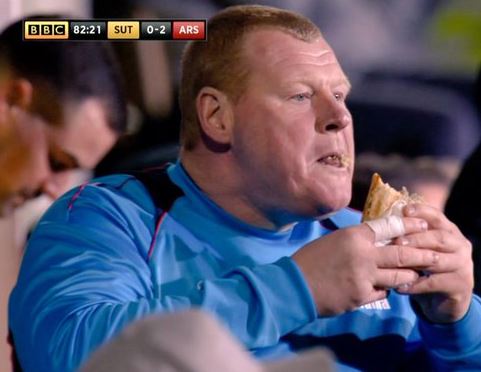 Tabcorp, an Australian gaming company, has been in discussions to leave the joint venture it began with Sun Bets in 2016, largely because of the implications from the “Pie Gate” incident and the resulting fine from the U.K. government, but also because of poor performance.

The contract between the two companies was supposed to continue until the end of 2019. Although Tabcorp may have to pay AUS $53 million to end the partnership early, the company has begun negotiations for an early exit. 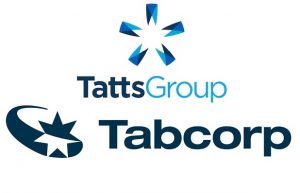 In 2017, Tabcorp was fined about $148,000 by the U.K. Gambling Commission because of its partner’s publicity stunt during an FA Cup tie between the Sutton United and Arsenal teams. Sun Bets offered 8-1 odds that a reserve goalkeeper would eat an entire pie before the end of the game, which he did. At first, the reserve goalie denied he knew about the wager. However, he later admitted he did. The goalie was fined $658 for his participation by the government. He later resigned from the team.

Because the reserve goalie ate the pie during the game, the British government considered the stunt to be an intentional influencing of the betting market, thus the company and the player were fined. Sun Bets received an outpouring of negative publicity, which proved embarrassing for the company, as well as Tabcorp.

Failure to Achieve a Profit 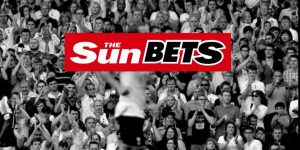 While the two companies signed an agreement to launch an online gaming website in 2016, from the beginning, the website struggled to make any kind of profit. In fact, the performance by Sun Bets had been called “unsatisfactory.” Operating losses for the partnership in the first six months of 2017 were $23.5 million, and the losses totaled $45 million for the entire year.

Tabcorp revealed it had already spend $14.4 million to establish the venture in 2016. That means, over the course of two years, the company had spent nearly $60 million since it agreed to the partnership. Many experts believe that Tabcorp was looking for an excuse to back out of the deal because it did not meet the company’s expectations.

Tabcorp, valued at $9.2 billion, is the largest gaming company in Australia. The company has been looking for other opportunities outside its domestic market because of growing competition in Australia. Tabcorp was flushed with cash and position after its Tatts Group merger. Through its partnership with Sun Bets, Tabcorp was hoping to enter the gambling market of the United Kingdom, which is valued at nearly £14 billion.

If Tabcorp is able to expand past its domestic market, it would be able to escape both the growing domestic competition and the pressure from gambling regulators. In 2016, Tabcorp reported a profit of nearly $170 million, so it appears that Sun Bets has acted as a weight for the company through the partnership.

Sun Bets, unwilling to fold, has already undergone a reshuffling of its management. It is also looking for other entities in order to continue the partnership. These include companies in the U.K., Australia, and Asia. It remains to be seen whether the company will be able to find another partner, although some gaming industry insiders have indicated that the online gaming venture has the potential for profitability with the right management and additional influx of cash.

If Tabcorp cannot find a buyer, then it will endure another year of potential losses. The company does have the option to exit the deal in December 2019. However, the company is hoping to find a buyer long before that because its executives are worried about the possibility of further company losses.