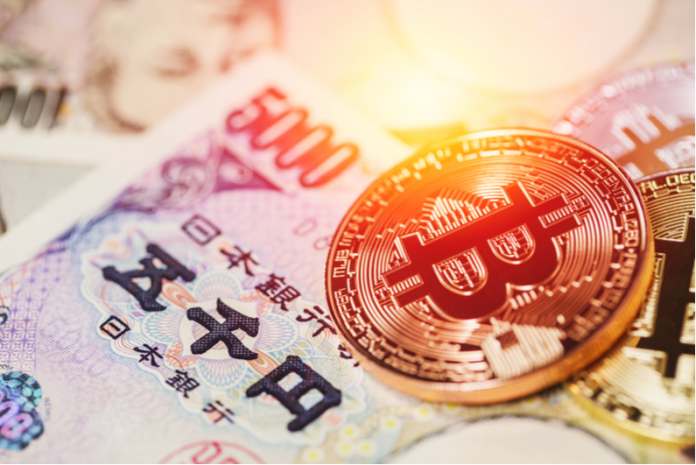 Cryptocurrency is one particular technology that the gambling industry is really embracing. The advantages of using digital coins in gambling have been well documented. But, is it legal? 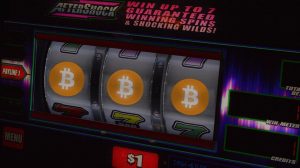 Cryptocurrency has been around for about a decade now but it hit the mainstream in 2017 when bitcoin’s price exploded from $1,000 to nearly $20,000. Even though the last two years saw the crypto prices cool down a bit, the rise in blockchain-based projects that utilize crypto is significant.

Not one to be left behind is the gambling sector. On the most basic level, gamblers can use crypto instead of the traditional currencies when gambling online. Some of these gambling platforms, even only accept crypto rather than fiat currency or both. There is also the emergence of innovative gambling platforms that are blockchain-based and a lot of them have their own types of cryptocurrency.

Cryptocurrency and Online Gambling in Japan 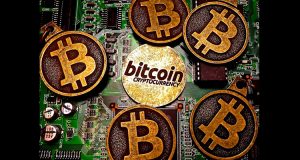 Japan isn’t one to shy away from embracing new technology and cryptocurrency is one of them. However, when it comes to gambling, the country is very cautious about it.

In recent years, Japan has legalized casinos and resort casinos despite resistance due to the concerns that gambling addiction will be a major problem for its citizens. Also, there has been the emergence of illegal casinos littering the major cities across the country.

When it comes to online gambling in the country, cryptocurrency is definitely playing a role in the operations. In Japan, many citizens use offshore gambling platforms and face problems when it comes to making deposits and withdrawals. This is because strict regulations are posted on bank remittances, making other payment options cumbersome. Because of this, many of Japan’s citizens are turning to cryptocurrencies to make their transactions with offshore gambling platforms.

Currently, there is no specific law in the country that regulates the use of these offshore platforms since the government is apparently turning a blind eye to these offshore online gambling. However, the constantly growing online gambling sector might force the Japanese lawmakers to do something about it.

Advances made so far

While there are strict regulations concerning gambling in general, the emergence of the crypto technology used in gambling is yet to be fully tackled in the country. However, the Japanese government is putting in some work in that area and looks like it is starting to bear some fruits.

In March 2019, in compliance with Japan’s regulations, Tron announced that it would be blocking all gambling Dapps in the country. Dapps- decentralized applications- are commonly used in relation to cryptocurrency.

Tron is also campaigning on the same to other developers by discouraging the creation of gambling Dapps. The company is also going to work with Japanese authorities in identifying breaches of national laws and regulations.

This action by Tron is believed to be the major reason why Lucien Chen, the company’s co-founder and former Chief Technology Officer (CTO), left the team. Chen believes the company’s involvement in these issues is making it too centralized.

The crypto gambling threat could mean imposing stricter measures in the country to stop its citizens from using offshore platforms. But on the other hand, the government could simply decide to embrace the sector and come up with ways to work with its existence. This is largely so because the crypto technology is growing by the day and it might prove hard in the future to keep people’s hands off it.