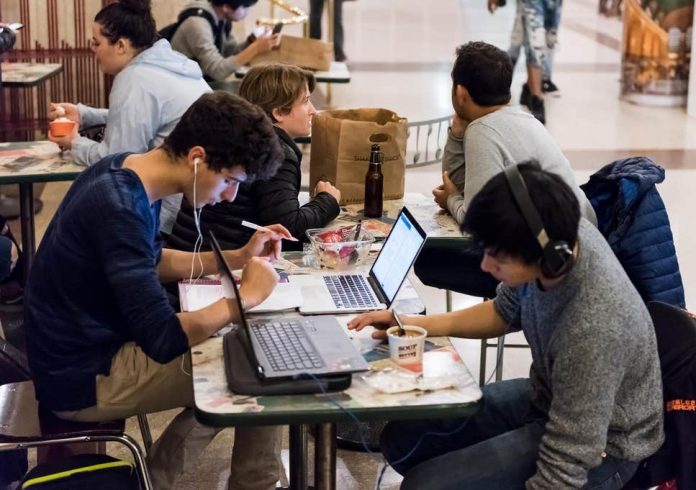 There’s no denying that millions of people around the world love to gamble. Worldwide, 1.6 billion people gamble regularly. Four billion people have gambled at some point in their lives. Most people, however, are not fond of gambling with their bank accounts or credit card statements. But that is exactly what they’re doing when they access wi-fi in public places. Millions of people take significant risks with their data each day when they access public wi-fi. There are ways to prevent data being compromised on wi-fi, however, if you do some checking.

What Is Wi-fi Technology?

Wi-fi technology is the name of a technology network. These networks use radio waves to give people high-speed network connections and access. While many people think of wireless networks as a national net of communication, local networks actually control wi-fi. Wi-fi networks vary in size. You can find a small wi-fi network in one house. Larger networks are available to entire cities, universities, or large companies. Wi-fi networks can also be public, which means anyone can access them, or they can be private. A private network means a person must have a password to use it.

Why Are Public Networks Not Safe? 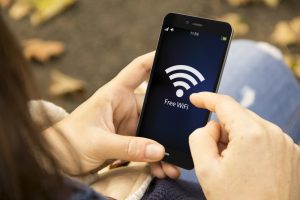 Public networks have been great for people to access the Internet. However, there are two problems.

First, anyone can create a wi-fi hotspot. He or she can also call it anything he or she wants. Let’s take this example. Someone is at a Starbucks and wants to access Starbucks’ wi-fi. He or she may click on a hotspot. However, there is no guarantee the “Starbucks” wi-fi he or she clicked on will be the actual wi-fi. Criminals can create their own wi-fi hotspots and call it whatever they want. Criminals can, then, use any information gleaned from the hotspot to eavesdrop, steal passwords, usernames, and credit card details. They could access bank accounts. Criminals could even steal and duplicate identities.

Criminals also use public wi-fi to hack a hotspot. They turn it into a listening device to take in and keep information. Both can result in a problem for wi-fi users, as well as their wallets. Criminals can also redirect victims to other sites that could steal their information or introduce malware to their computers.

What the Survey Said

One of the largest problems with public wi-fi and crime is connectivity. Sixty-six percent of the adults surveyed set up their devices to connect automatically to the closest wi-fi hotspot. If the closest wi-fi hotspot is a fake one, these people are at risk of cyber fraud. The sad thing is they won’t even know it is fake. Forty percent of the adults surveyed said they automatically connect to hotspots with generic names, such as “library wi-fi.” Even though the adults knew there was a risk – and 62 percent did—they still connected to wi-fi hotspots.