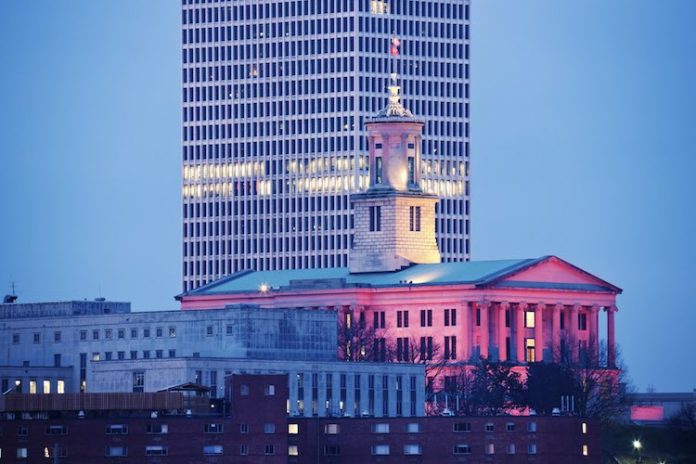 The race to adopt sports betting continues into the middle of 2019.

While the governor of Tennessee did not sign House Bill 1, he allowed it to become law without his signature. With that, Tennessee became the fourth state to legalize sports gambling this year. Montana, Indiana, and Iowa legalized sports gambling earlier this year. 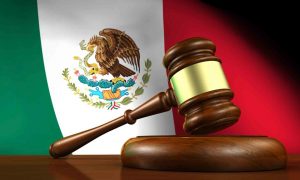 The U.S. Supreme Court ruled a year ago that states could decide for themselves whether to legalize sports gambling. Sports gambling had been illegal in the country since 1992 when Congress passed the Professional and Amateur Sports Protection Act. Congress passed the law to combat organized crime. The only state where sportsbooks were legal was Nevada. However, as the years passed, some states decided they wanted to challenge the law. New Jersey, in particular, wanted to challenge the ban on sports betting.

The Uniqueness of Tennessee

No Gambling in the State

The Use of Data

Tennessee’s law also mandates that sportsbooks that want to operate in the state agree to in-play bets. Major sports leagues wanted the law written that way so companies would have to use official data.

A Lot of Opposition

Many people in the state were happy with the law. However, there is a lot of opposition to sports betting. Throughout the legislative process, there were a lot of tense hearings and arguments against the bill. Many lawmakers still do not agree with the terms of the bill’s passage.

Some lawmakers opposed the bill because they believe it is against their Christian beliefs. They believe that states have no reason to allow gambling because it is a sin. There are also lawmakers who do not believe the revenue received through gambling will be enough to combat gambling addictions. Legislators are also concerned about the steep entry fee for businesses. They also note that the state has no experience regulating gambling.

The Tennessee Lottery will oversee the law, which takes effect on July 1. Sportsbooks will pay $750,000 a year for their licenses. The state keeps 20 percent of the sportsbook revenue. However, no one expects that the sportsbooks will be ready until the Fourth Quarter. Experts say that DraftKings and FanDuel will be the first companies to have sportsbooks.

It remains unclear if Tennessee’s uniqueness is a good thing. Will it be something that will make the state stand out? If it does, Tennessee will make a lot of money. If not, the state may be placing its bets on a wager that will not pay off.