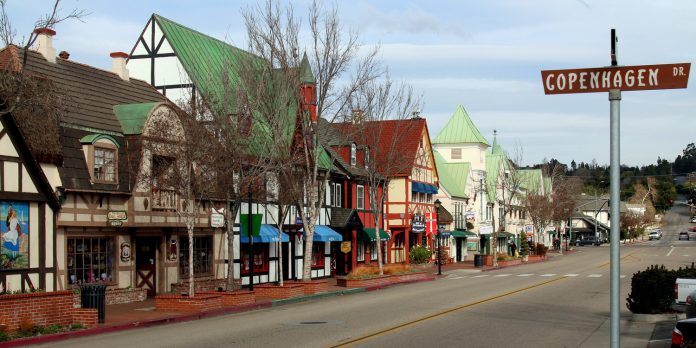 When the tribal-owned Rain Rock Casino opened in Yreka, California, locals were worried about increased crime in the sleepy town. However, more than a year after opening, the effects of the casino have been largely positive. 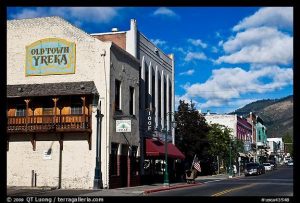 The small Northern California town of Yreka has a population of just over 7,600 and sits in the mountainous Siskiyou County region near the Oregon border. Parts of Yreka look frozen in time, with Old West style saloons lining streets and restored Victorian row houses peddling flowers and gifts.

But many of the smaller towns in Northern California are struggling economically, as most of the state’s wealth is concentrated in the San Francisco Bay Area and Southern California. So many residents of Yreka feared that a tribal casino opening in their small town would bring undesirable effects like crime and traffic issues.

People also feared that the specter of gambling addiction would rear its ugly head and devastate the low income residents of the area. However, with the increased jobs a casino brings, plus tax revenue and support for local businesses, the exact opposite is happening in Yreka. People are gambling moderately for fun and distraction.

The Rain Rock Casino is owned by the Karuk Tribe and opened its doors in April 2018. The relatively-small casino affair included gambling, a single restaurant, and an outdoor event space. The 36,000-square-foot gaming space holds eight card tables and 349 slot machines. The casino is located on the tribal land of the Karuks on the east side of Yreka near Interstate 5 highway.

The casino employs 200 people from the Yreka area, who receive $6 million in wages. Around 35% of the Rain Rock employees have tribal connections. In addition to the standard tribal-state compact with California, the casino also has a special deal with the town of Yreka: they pay a police officer’s salary and a new police car for the force every 4 years. The additional police presence adds peace of mind for anyone concerned about casino crime.

So far, Yreka police officers have only had to appear at the casino to break up occasional verbal disagreements or fights between casino patrons.

While the owners of many small restaurants and businesses in struggling Yreka feared competition from a swanky new casino, their fears have not been realized. In fact, the owners of the bars, restaurants, and gift shops in Yreka have reported an increase in patronage, and the casino has not had a negative effect on their revenues.

A small flower shop called Twigs & Sprigs received an order of 500 carnations for the casino to hand out on Mother’s Day, a local bar gets referrals from casino patrons looking for specialty wines, and the real estate market has taken an upturn. Real estate agents credit the additional employment income and jobs for an increase in sales.

The casino also helps the Yreka community by funding various public events. They hosted the annual Fourth of July fireworks show on the property and let everyone in for free. Before the casino hosted the fireworks, the community had been struggling to pay for the event.

Locals are impressed at the variety of events at the casino, from car shows to live bands. The casino boosts local businesses in Yreka and they refer customers looking for some gaming action to the casino. And the Rain Rock also draws visitors from the larger city of Redding (pop. 92,000) and from many small towns in Southern Oregon, like Ashland and Medford.