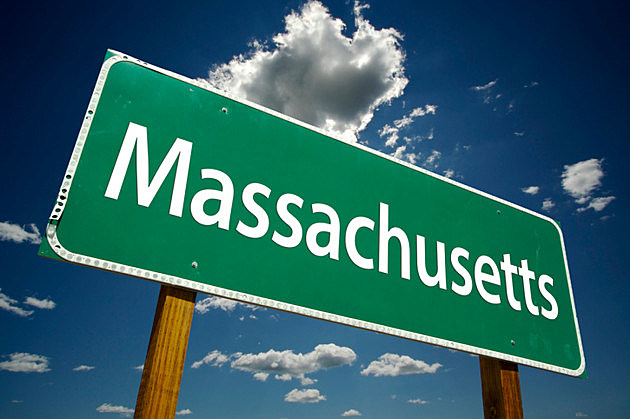 Massachusetts already has two long-running casinos, and the idea was always for state gambling regulators to approve a third casino license, most likely for Region C in the southern area of the state. But things aren’t looking good. When Chicago-based Rush Street Gaming applied for a license in 2015, it was the only proposal on the table – that is, until a tribal offer came up and delayed approvals.

Tribal Proposal and What Changed

Southeastern Massachusetts is the only region in the state that doesn’t have a casino within driving distance. It’s also the region more in need of an economic stimulus to grow and attract more tourism. A casino would play a big role in fixing both things – and the area has been pushing hard for a license to make it happen.

When the Mashpee Wampanoag tribe entered a request for a license, it seemed almost for sure that they would get it, but things haven’t worked out that way so far. One of the main issues is that the small tribe (just under 3000 members) is going through a number of legal issues. Just a few months ago, a judge denied the tribe the right over a parcel of land in Taunton, proclaiming it didn’t qualify as a federal Indian reservation. Since that’s where the casino could potentially be built, the issue has significantly affected the progress of the license situation.

Another major issue has to do with numbers –neither of Massachusetts current casinos has lived up to the expectations. Revenues for MGM are currently $144 million under the projected 5-year numbers. The state’s second casino, Everett, is also falling under the expected numbers and not expected to catch up on time.

The state was legally allowed to grant a third casino license this year, but with numbers so low, it looks like they’re holding off for now – at least until they can figure out if southern Massachusetts can truly sustain a resort casino that would require an investment of over $500 million just to get up and running.