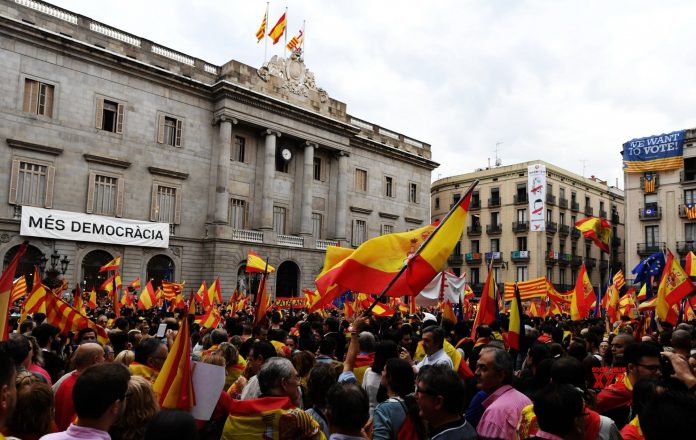 Spain has one of the largest regulated gambling markets in Europe, but many people are not happy about it. Thousands of protestors recently took to the streets in protest of the rapid increase in the number of betting shops around Spain. The main concern of the protestors is the accidental access to gambling by youth.

The largest number of demonstrators gathering on the streets of Spain rallied in the Spanish capital of Madrid. According to local figures, the number of betting shops in Madrid has increased a staggering 300% since 2013.

Protestors are speaking out about the heavy concentration of these so-called betting houses in central Madrid, some of which are located near schools. The organizers of the Madrid protest, the Madrid Platform against Betting Houses, said that betting houses are “destroying our neighborhoods.”

The organization is not out to end gambling in Spain, or shut down the gambling houses completely, as gambling is Spain is legal. But they are alarmed that there seems to be no zoning laws regarding the location of these gambling houses, which often places them near schools, libraries, and parks. 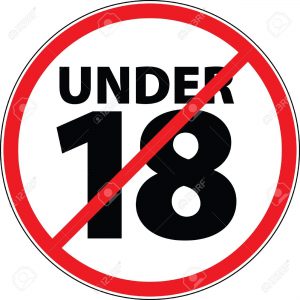 According to Madrid’s Association of Psychologists, 1 in 5 Spanish teenagers are addicted to gambling, the highest rate of underage gambling in Europe. Protesting groups claim this is largely due to gambling houses being located in close proximity to schools and other recreational areas frequented by children.

In addition, the groups seek to ban gambling advertisements completely, as anyone of any age can access these ads. The government has been trying to ban celebrity endorsements of gambling as well as gambling operators’ logos appearing in sporting events.

While gambling is universally accepted all over Spain, it’s up to the individual regions to regulate their own gambling industries. Some regions with more lax oversight are suffering from an increase in underage gamblers accessing betting shops. In Oviedo, minors were caught accessing gambling facilities with fake IDs. The National Police is redoubling its efforts to curb casino access to minors, including additional ID checks to spot fakes.

Spanish gaming regulators are also taking steps to ensure that no betting action can involve sports with participants under the age of 18. 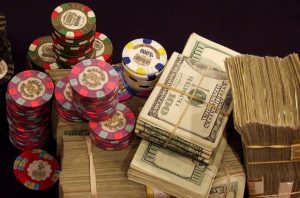 Spain’s legal gambling market is one of the largest in Europe, and its growth in recent years has been phenomenal. According to data gathered by Spanish gaming regulators, Spain’s gambling market grew 387% between 2012 and 2017.

The numbers are impressive, showing a gambling revenue growth from €2.8 billion to more than €13 billion in only 5 years. In 2018, the Spanish parliament allowed for substantial tax breaks for online gambling operators as well, which further increased gambling revenues for the country.

Certain regions in Spain have undergone financial hardship in the years following the global financial crisis years of 2008-2009. Partially in response to the crisis, Spain increased the amount of gaming licenses while liberalizing betting on a universal basis. This pumped much-needed tax revenue across the board, but it may be time to draw some limits.

In a nation known for bull fighting and running with the bulls, Spain knows full well the power of a runaway beast. The awesome spectacle of a bullfight, while deemed cruel by some, shows us that there are consequences for a misstep by the matador.

The regulated, careful administration of gambling laws results in positive cash flow for communities and countries. However, when licenses are handed out like candy, the betting beast grows too large too fast, and it tramples everyone underfoot.

So it’s high time Spain takes the gambling bull by the horns.