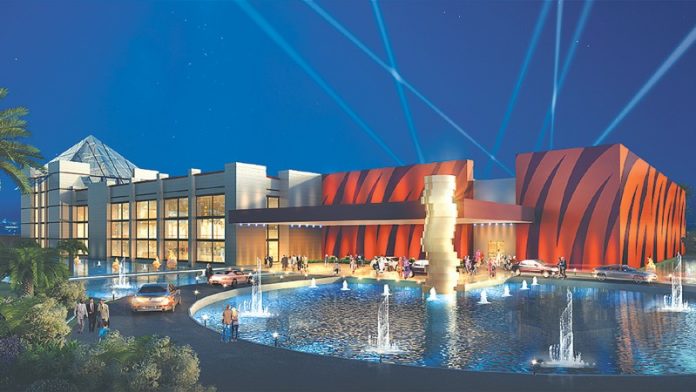 However, guests won’t be able to enjoy the amenities immediately. Tiger Palace has VIP and premium mass gaming areas that will remain off limits until the resort’s grand opening.

In a statement, Silver Heritage confirmed the VIP gaming area and the premium mass area will be opening soon and the casino has 44 gaming tables and more than 200 electronic gaming machines. The company also hinted there is room for many more attractions and the facility also includes a bar and performance stage.

Tiger Palace is close to two UNESCO World Heritage Sites and has more than 100 suites and rooms, along with two villas, both of which have two bedrooms.

Initially, Silver Heritage had planned to open Tiger Palace to the public in February 2017. However, there was a liquidity shortage in the banking system in Nepal and unexpected approval delays to boost the equity ceiling of corporate investment vehicles in Nepal. This meant the opening date had to be moved to August.

The original cost of Tiger Palace was about $40 million, but delays in construction hiked the price to $51.8 million.

Silver Heritage did a dry run of the casino-resort in September by welcoming its first paying hotel patrons, including Mike Bolsover and Tim Shepard, the co-founders of Silver Heritage.

Shepard, who is now a Silver Heritage Group senior advisor, asserted Tiger Palace has been a huge part of the growth strategy for the corporation. It fits into Silver Heritage’s plan to concentrate on developing casino-resorts along the India-Nepal border. He also stated the immediate target market of Tiger Palace is the 15 million Indians who are middle-class and live close to the borders between India and Nepal. There is a huge demand for Indian consumers for this type of wholesale entertainment facility, he said.

The promoter for the Nepal casino, which is near the border of Uttar Pradesh, says the casino will have its grand opening this month. There will also be a separate launch in Kathmandu to celebrate the new gaming facility. 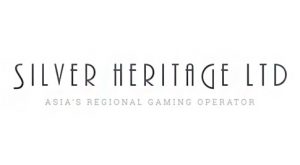 Silver Heritage Group Ltd. also provided a recent update on the progress of the casino to the Australian Securities Exchange and confirmed the casino will have an eight-table VIP room that is set to be completed during the fourth quarter of 2018.

The company also shared its five-year plan to develop more than one casino facility. A late September filing from Silver Heritage also reveals the organization was considering a second casino-resort site in Nepal. Several casino investors and firms have concentrated on Asian projects with Chinese gamblers in mind. But, Silver Heritage is focusing on the consumer market in India. Some analysts assert that consumers in India have been underestimated and overlooked when it comes to building and developing businesses in the country. Silver Heritage said the only legal casinos in India are in Goa, which is more than 1,200 miles from Tiger Palace, and Sikkim, which is also a significant distance from the new casino.

The casino firm also stated India is set to have the largest middle-class buying power in the world on a yearly basis by the year 2030. The United States is predicted to have $12.8 trillion and China will likely have around $10 trillion. The information was cited from Brookings Institution research.