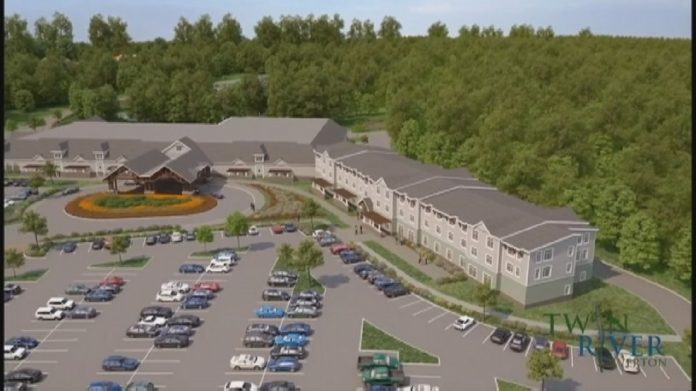 In what is possibly the first for a casino that is still under construction, the town of Tiverton, R.I., has given its permission to name a private road after the casino to which it leads. Tiverton Casino Boulevard, the name the road will receive, will make it easier for people to find their way to the Twin River-Tiverton Casino and Hotel. It will also allow the Rhode Island casino’s owners to place road signs on the highway directing people to the casino.

The permit was granted after Mark Russo, an attorney representing the casino, made a request to the town’s planning board to reclassify the aforementioned roadway as a private road. His reasoning was the casino owners could put up road signs if it was deemed a road. Without the road signs, out-of-towners visiting the casino would have difficulty finding the casino, which is being built at the intersection where Stafford Road meets William S. Canning Boulevard.

Welcoming the decision, Joe Cadello, town consulting engineer, said the move is similar to when a stretch of Promenade Street in Providence was designated a private road and named Providence Place after the mall to which it leads, Providence Place Mall, allowing the mall’s owners to put road signs on the highway.

Bill Anderson, director of the town’s Department of Public Works, expressed his happiness at the planning board’s decision. He said it means the town will not be responsible for its maintenance. Once a road is designated as a private road, its owners are expected to pay for its maintenance. 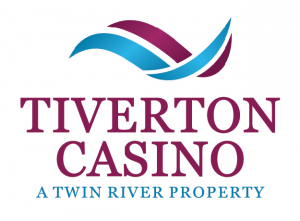 ther planning board member, Patricia Cote, said they (the casino owners) can name the road whatever they like if they are going to take care of it. Her feeling was echoed by several other board members.

However, the decision of the planning board was not unanimous. There were a few unhappy faces.

One board member Paul Amaral objected to the request on principle. He pointed out the proposal for the casino was not passed by many votes in the first place. He was referring to the November 2016 referendum in which the proposal to allow the casino was passed by fewer than 400 votes. Of the 8,301 people who had cast their vote, 4,334 had voted in favor of allowing the casino and 3,967 had voted against.

Amaral said although he does not live near the casino, he always thinks of the people who live in the neighborhood. He said if the casino keeps asking for changes, the townspeople will end up with something they did not vote for. With that, he made it clear the town did not vote for changing the name of the road.

Rosemary Eva, another Planning Board member, objected to the road being called a boulevard. She said she does not like the word “boulevard” because it’s only suitable for a city and Tiverton is not a city. She thinks “way” or “lane” would be more appropriate. However, she ended up approving the decision as she had no other objections.

Despite some objections, the casino’s request to designate the road a private road and name it Tiverton Casino Boulevard was approved by a vote of 6-0. Expressing his disapproval, Amaral abstained from voting.

When completed, the Twin River-Tiverton Casino and Hotel will offer 32 table games and 1,000 slot machines along with 84 hotel rooms for guests. The owners want to open the casino 24 hours a day, but the operating hours will be decided at a May 9 public hearing. The casino is slated to open on Oct. 1 but may open earlier, according to Russo.