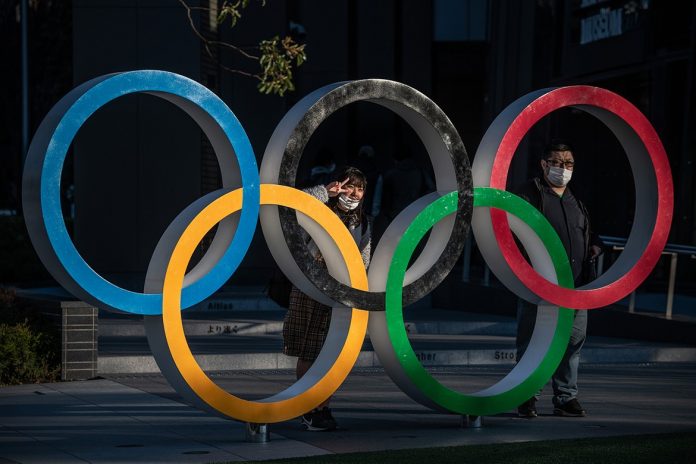 The latest delay in Japan’s grand plans include postponing the 2020 Tokyo Olympics one year due to the coronavirus. The officially rescheduled date is now July 23, 2021.

After Japan dropped the IR casino ball numerous times, it is now gambling on the future of hosting the 2020 Olympics in Tokyo. Bureaucratic bungles and blatant bribery scandals have stalled Japan’s casino plans, and now the coronavirus threatens their best laid plans again.

Hosting the Olympics brings billions in revenue to any city lucky enough to attract the honor. Japan has already invested over $12 billion organizing the Tokyo Olympics, a figure which is bound to increase during the delay. But it is clear that Japan is still going through the motions after the Olympic torch passed from Greece to Tokyo recently.

Officials lighted the torch bowl; unfortunately, there were no crowds on site to fan the flame.

Light at the End of the Tunnel?

Even though the coronavirus has put the kibosh on large gatherings around the world, Japanese officials still proceeded with the torch lighting ceremony. They are hoping the symbolic flame will symbolize the proverbial light at the end of the long viral tunnel. 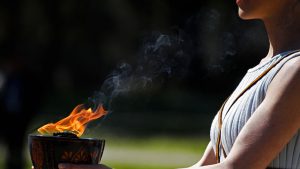 Marketing directors at the International Olympic Committee are already seeing an opportunity in the delay. Let the spin begin.

According to former IOC marketing director Michael Payne, “What better platform is there going to be than the Olympic Games when the world has pulled through the virus,” he asked. “You’ve got a dynamic that will be even more powerful for Japan and the rest of the world. But you are going to have a tough road getting there.”