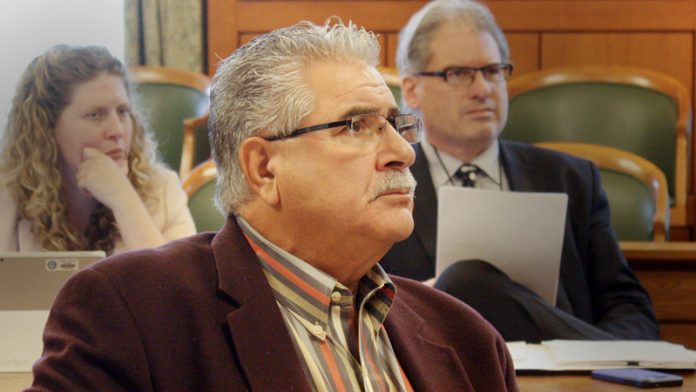 While former Niles, Ohio, Mayor Ralph Infante refused to go down without a fight, his wife, Judith, decided to call it quits. She pleaded guilty to tampering with income tax records.

Judith and her lawyers reportedly agreed to a plea deal with the prosecution last week at the Trumbull County Family Courthouse. She is scheduled to be sentenced by the court at 1 p.m. May 15.

Judith had been charged with seven counts of tampering with government records. She allegedly tried to hide the revenue her husband made from gambling and other illegal sources.

Not Going Down Without a Fight 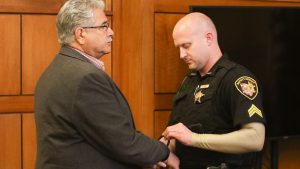 However, that wasn’t the case for her husband. Infante decided to plead not guilty on multiple counts of criminal charges that include racketeering, illegal gambling, tampering with records, and corruption.

Overall, Infante, who was the mayor of Niles for more than two decades, is facing 56 counts of criminal charges.

According to the Ohio Attorney General’s Office, Infante bagged a whopping $200,000 in clandestine cash while allegedly directing a gambling establishment situated in Girard, which is just less than 10 minutes away from Niles, during his tenure as a mayor.

All charges are emphatically denied by the former mayor. He is expected to appear before the Trumbull County Family Court on May 7.

But, Infante’s defense attorneys have filed a motion to move the trial to a later date. They cited the jury pool has been influenced by the news stories revolving around the case.

According to a motion submitted by the defense: “Certainly in a case that is almost 2 years old and with no chance of publicity dying down, a continuance is not a reasonable solution. Some of the news coverage shows the antipathy of the community toward the defendant, not for what he has done, but for what he is accused of doing A relatively new feature in technology is the post, where readers not only read the news but post, usually but not always hiding behind a pseudonym, what they think about the news. These days, with interactive media, it is not just the media that can spread maliciousness against the defendant. These days, the public’s comments, widely read just as is the media coverage itself, can be brutal.”

The Trumbull County Court has only been given a few days to review the motion and is expected to decide soon.

A Strong Case against Infante 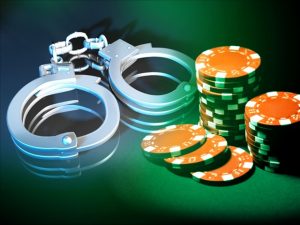 Regardless of his continuous denials he received bribes or gifts during his tenure as mayor, the prosecutors are confident that they could convict Infante following the statement that was given by Federal Bureau of Investigation (FBI) Special Agent Deane Hassman.

Hassman, who is based in Youngstown, played several recordings in the court in which he interviewed Infante and asked him if he had received gifts or game tickets to the 2007 football championship game for Ohio State University from multimillionaire Anthony Cafaro.

“The following information largely corroborated that he received game tickets, that they were in a loge which will be like an upper-level box area of the stadium, that he did not pay for them, he offered to pay, but never did, has no recollection of paying and that he did list them as gifts on his financial disclosure form,” Hassman said in a court statement.

Hassman added that the tickets were worth around $4,000.

Furthermore, also taking the stand was Charles Nader, former Niles auditor, who had accused Ralph of giving special treatment to other employees.

Nader said Ralph’s brother, Joe, was awarded a larger payment for his overtime work. Joe worked as a government employee in 2013.