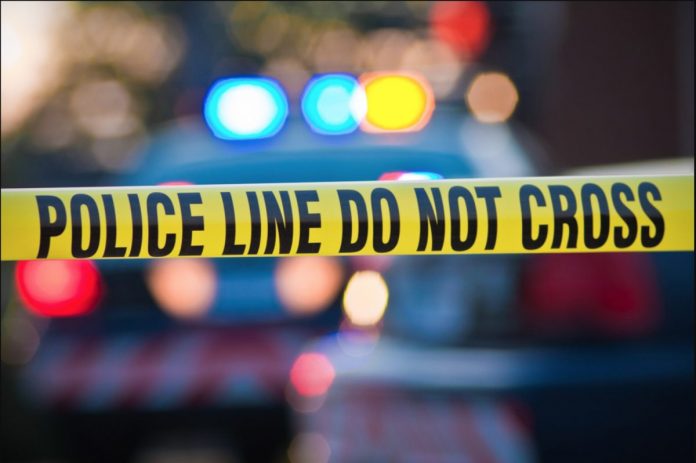 Shots rang out around 1 am Monday near the Hon-Dah Resort and Casino in Pinetop, Arizona, leaving a tribal officer dead on the scene. The officer was identified as Officer David Kellywood, 26, who had been on the tribal police force for nine months.

A second officer arrived on the scene and shot the suspect. The unidentified officer stated that he responded with deadly force while “fearing for his life and the public’s safety.” Officer Kellywood and the suspect were taken to the hospital and were both declared dead.

The FBI took over the investigation of the shooting because it occurred at a tribal casino on tribal land. An FBI spokesperson did not release any additional information due to the ongoing investigation, and the deceased suspect has not been identified. 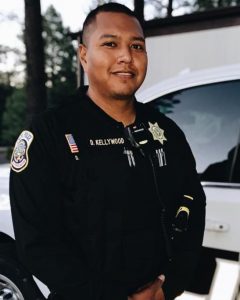 Arizona Governor Doug Ducey announced that all flags would be held at half-staff all day on Tuesday, Feb. 18 to honor Officer Kellywood.

“This heartbreaking loss is another reminder of the danger our law enforcement officers face every day to keep others safe,” Gov. Ducey said in a statement. “Our prayers are with Officer Kellywood’s wife, children and loved ones as well as the White Mountain Apache Tribe.” Officer Kellywood leaves a wife and two small children behind.