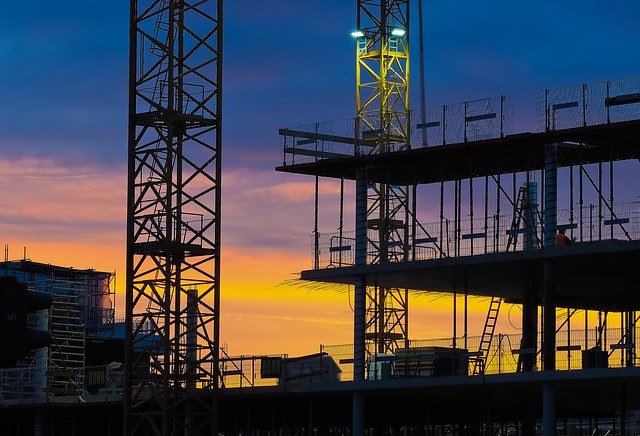 Last week, members of the Choctaw tribe in Mississippi voted against the development of a casino in Red Water, Leake County, because they believe it would have an adverse effect on a nearby casino.

The proposed facility is within a 20-mile radius of Golden Moon, another Choctaw-owned casino. The tribe members said the revenue of Golden Moon would be negatively affected if a new casino were built so close.

Recent data showed that fewer people than expected showed up to vote. Out of approximately 11,000 members, only 2,230 voted. This only slightly exceeded the mandatory number of 2,197. The result was an estimated ratio of 2:1, with 710 ballots for and 1,506 against. 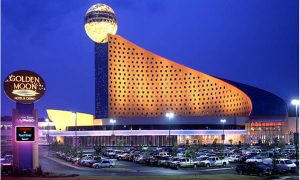 According to reports, the tribe’s leader, Phyliss Anderson, has made several efforts over the years to obtain a construction permit. After collecting evidence and putting together an elaborate study, she proceeded to present the benefits of building a fourth gambling venue in the district.

In her third attempt, the chief stated that not only would the casino’s opening provide new jobs and opportunities, it would also help the government grant scholarships to the majority of tribe members.

“With the growing population and over 50 percent of the population under 25, the need for jobs is there. But, what this casino will allow us to do is to use those funds to reinvest back into the tribe for government services,” Anderson said.

To support her claims, Anderson explained how Mississippi’s casino industry had made a large contribution to the funding of health-care centers and other sectors of the community. Anderson showed a financial statement, which proved the gambling revenue was the main reason their debt had decreased from $200 million to $150 million.

While the majority of council members was convinced by the study, councilman Barry McMillan, expressed his disapproval. He said the analysis was biased because it included no negative effects.

Anderson admitted that revenue cannibalization is a possibility, but insisted the industry could still earn more than $30 million in profits.

Nonetheless, she didn’t have any objections to the proposal’s rejection and accepted the tribe’s opinion.

“My commitment to our tribe and people is to always do what I feel is in the best interest of the Mississippi Band of Choctaw Indians. We will continue to explore other opportunities to build on our existing success for our tribe.”

During the council meeting, McMillan suggested locals should be able to decide whether they want a 30,000-square-foot casino to be built so close to their recently renovated one.

He then created a petition, which was signed by 1,700 people before the end of May, but 130 signatures were rejected.

On Aug. 16, when the case officially became a legal matter, Jeff Webb, a judge who deals predominantly with tribal issues, validated the petition, thus allowing the whole community to vote.

Considering that Red Water was the only district to vote in favor of the casino’s development, McMillan said if the proposal had gained more support, another location would have been chosen to erect the new venue.