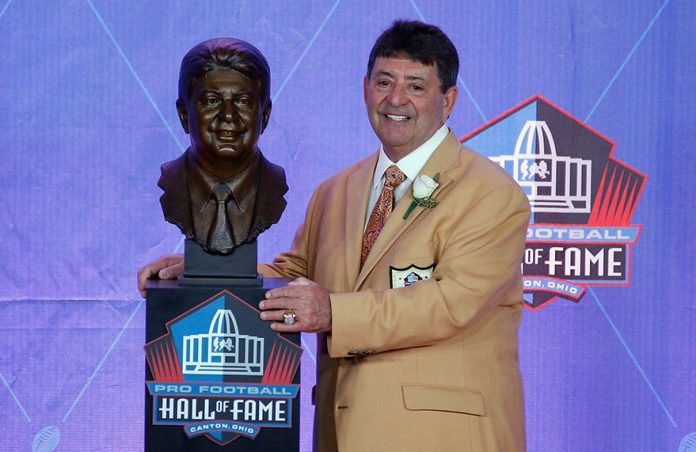 President Trump has pardoned Eddie DeBartolo Jr. of all bribery charges during his attempt to purchase a casino license. The former owner of the San Francisco 49ers was convicted of paying ex-Lousiana Governor Edwin Edwards $400,000 to win a Louisiana riverboat casino license.

Bad Bet on the Bayou

Eddie DeBartolo Jr. owned the S.F. 49ers football team from the mid-70s until his conviction for bribery in 1998. Under his ownership and coaching by Bill Walsh, the 49ers grew to be one of the greatest teams in NFL history, taking five Super Bowl wins and producing Hall of Fame players like Joe Montana, Jerry Rice, and Steve Young. The team appeared in 16 playoffs and 13 division titles.

When the successful 49ers owner turned his attentions toward purchasing a Louisiana riverboat casino license, the governor was happy to oblige him – in return for $400,000 in crisp 100-dollar bills. Unknown to DeBartolo, then-Gov. Edwin Edwards and his son, Stephen, were under investigation for racketeering, fraud, and conspiracy. And when the feds lowered the boom, the proud owner of the 49ers took a fall.

DeBartolo pleaded guilty in federal court to a felony charge of bribing a public official for a casino license. DeBartolo copped a plea deal to pay $1 million in penalties and testify against Gov. Edwards and his son. DeBartolo avoided prison, but the scandal cost him his beloved 49ers. He gave up the team and remained out of the public eye for years.

Edwin Edwards received 10 years in prison on 17 counts of racketeering, extortion, fraud, and conspiracy. His son and three others also went down with him. 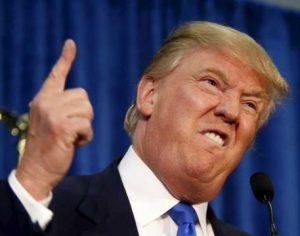 The constitution grants the power of the presidential pardon, which allows sitting presidents to pardon whoever they see fit of all crimes. In the case of Eddie DeBartolo Jr., record of his crimes will be expunged from court records. However, he will not get his beloved team back.

Former 49ers players including Jerry Rice lobbied Trump to pardon DeBartolo. After the presidential pardon, Jerry Rice spoke at the White House about how DeBartolo was “the main reason why we won so many Super Bowls. So, today is a great day for him.”