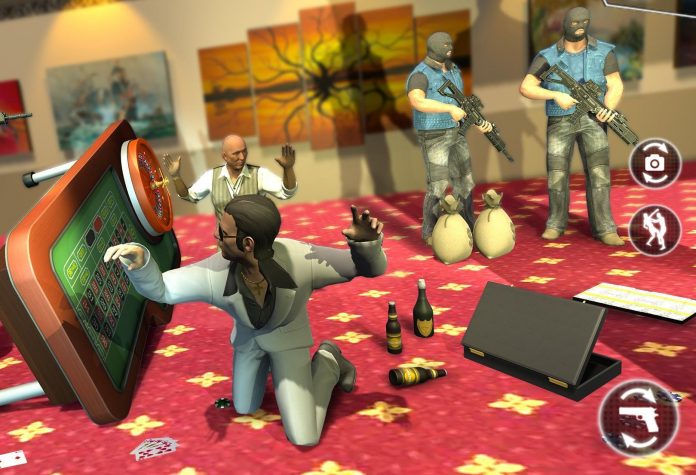 Details are just being made public regarding an armed robbery which occurred December 19, 2019 at the MGM Casino in Oxon Hill, Maryland. Two men who had won over $40,000 playing blackjack at MGM were followed by two masked men who later stopped them and robbed them at gunpoint. One of the victims was beaten and shot in the arm.

Prince William County police detectives examined surveillance video from the MGM casino and a gas station to piece together the events of the robbery. The two victims had won $39,000 and $3,000 while playing blackjack at the MGM. Surveillance video also shows two additional men following the lucky winners to the parking lot after they had cashed out their winnings. It was clear from the footage that the men were communicating on cellphones and planning to target the two winners. 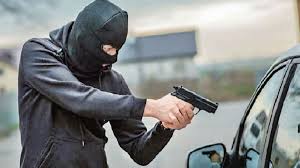 Additional surveillance video footage from a Shell gas station shows the two victims gassing up and leaving the station, only to be followed by a gray SUV. When one of the victims was dropping off his friend at his home, two men with handguns emerged from the gray SUV and accosted them, demanding their money.

The driver was hit in the head 20 times and shot in the arm by one of the masked men, who then took $39,000 in cash from him. At this point a third masked man appeared and forced the second victim at gunpoint to lie on the ground. He then robbed him of his $3,000 in winnings. All three men fled in the gray SUV seen on the gas station surveillance video.

The robbery victim who was shot is recovering from his wounds, and the police have identified the suspects in the robbery. They would not release the names of the suspects, as they are working a lead connecting the robbers to another robbery at another casino. A robbery with the same M.O. was perpetrated in Fairfax County on October 1st. Police have obtained a DNA sample from one of the suspects in order to link him to the two cases.

Casino robberies occur on a regular basis, so gamblers should take extra care when cashing out their winnings, be aware of their environment, and if possible, make a beeline for the bank. Driving around with large amounts of cash is never a good idea in a country armed to the teeth.

The safest bet? Gamble online at home, where you know it’s safe.