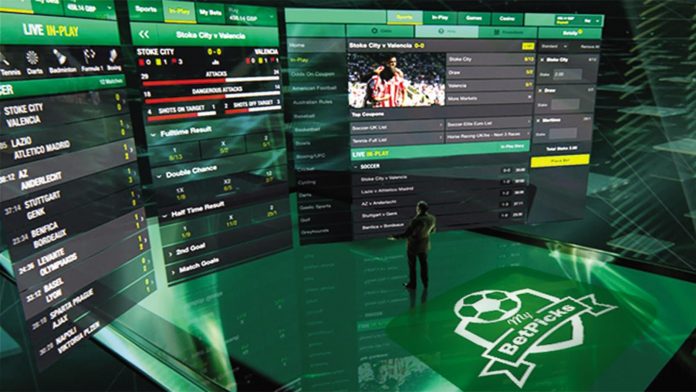 Almost immediately after the U.S. Supreme Court’s decision to allow states to legalize sports betting, states began focusing on revenue. The ruling, which overturned a 26-year-old law that banned sports gaming in nearly every state with the exception of Nevada, was years in the making.

One of the arguments that states, such as New Jersey and Connecticut, made to the High Court was that the federal government had not regulated sports betting, which left $150 billion in illegal sports betting on the table. Because the federal government had not chosen to regulate sports betting, the states felt it was their right to choose to regulate it if they wanted. The question for states to consider now is how to delegate the revenue, which is estimated to be at the $4 billion mark, to its agencies.

Why Do States Need to See a Revenue Bump?

In a strong economy, many people are wondering why there is a need for states to bump their revenue. There are many reasons states might want to consider sports gaming as a way to raise their taxes. 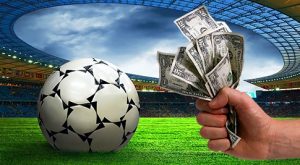 First, no matter how much revenue states are able to get through their other revenue streams, there does not appear to be enough money to go around. Many states are still trying to recover financially from the Great Recession of 10 years ago. Then, they had to dig into their reserves to pay for the basic needs of their citizens, such as education and health care. Now that the recession is over, many states are looking to add to their reserves in order to prepare for another recession because of the unstable nature of the cycle of capitalism.

Second, many programs have historically been underfunded and are always in need of additional dollars. For example, when Colorado legalized marijuana a few years ago, the state developed programs that had been underfunded or never funded at all. The programs funded through revenues from marijuana sales include many different educational ventures, such as afterschool programs.

Other programs, such as those focus on anti-bullying and anti-violence, were also funded through marijuana revenue. In addition, drug treatment programs to help people in the state who were fighting serious addictions to heroin and opioids were funded.

Third, states want to put enough cash in reserves to improve their bond ratings, which help them to be able to issue more bonds. Bonds pay for infrastructure projects, that states desperately need, such as improvements to roads and bridges.

A Word of Caution

While many states are salivating at the thought that there will be additional revenue flooding into their coffers, the amount of revenue generated through sports gambling will vary from place to place or state to state. For some states, such as New Jersey, with existing gambling infrastructures, the addition of sports gaming can only improve their revenue stream and provide them with millions. However, for other states with casinos and a smaller population, such as Montana, the amount of revenue generated from sports gaming will be less and may not make enough of a difference to bother with.

Whether a state decides to become involved with sports gaming will most likely depend on the amount of infrastructure it already has in place, as well as the amount of money each state is projected to receive. States will need to proceed with caution, and make sure the legislation they pass will be beneficial to the gaming industry, as well as their citizens as a whole, or it will not be worth the gamble to attempt it.