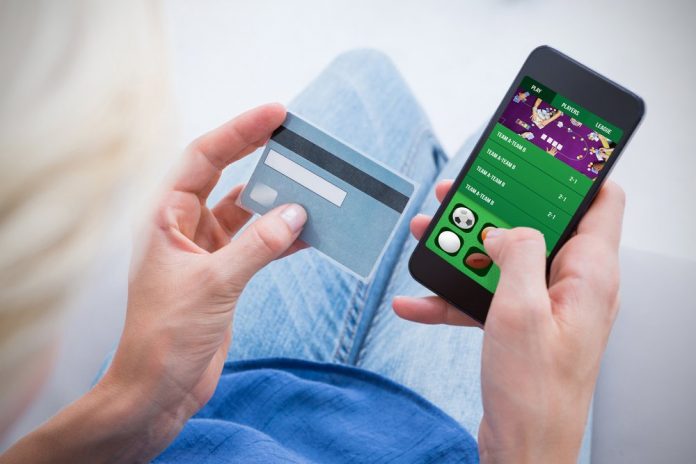 The Liberal Democrat Party of the UK has announced that they will ban the use of credit cards for gambling if they win the December election. The decision comes after recent efforts to address problem gambling in the UK, including counseling centers for gambling addicts, education, and seminars. 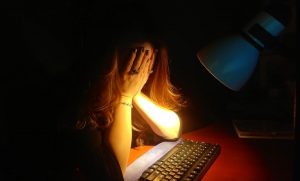 According to Layla Moran, spokesperson for the Liberal Democrats, the current Conservative government has been slow to respond to what she deems a serious problem.

“Problem gambling often has a pernicious and incredibly sad impact on the lives of thousands of people up and down our country,” Moran said. “It is heart-breaking to see many vulnerable people fall further into debt as gambling becomes ever-more consuming.”

By imposing an outright ban on using credit cards for gambling, the Lib Dems hope to stop gambling addicts from gambling with money they don’t have. However, they have stated clearly that they do not intend to ban debit card payments to casinos.

The ban comes as a strict reaction to the allegedly lax attitude the ruling Conservative Party seems to have on the subject. The only efforts made by the current government revolve around a slogan: “When the fun stops, stop.” The Lib Dems do not believe that words are enough.

Hoping to ride the wave of anti-gambling sentiment currently sweeping the UK and beyond, the Lib Dems just might get what they want – provided they win a majority in December’s election. 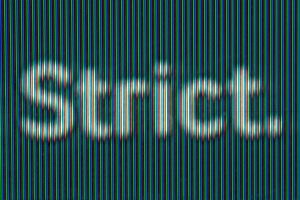 Earlier in November, some efforts were made to curb gambling addiction, when the All-Party Parliamentary Group on Gambling-Related Harm called for greater restrictions. But the group left the burden of restriction on the industry, rather than imposing any bans. The APPG suggested that casinos themselves impose restrictions on credit card gambling, along with a £2 stake limit for online slot games. One online casino representative called the suggestion “ridiculous.”

“With this mean-spirited government, the Conservatives have neglected the problem,” Moran said. “They had to be dragged kicking and screaming to support the Lib Dem-led initiative to reduce the maximum stake for FOBTs and have no interest in protecting the vulnerable any further. Meanwhile, the Liberal Democrats will take bold and decisive action to tackle problem gambling.”

The Liberal Democrats also called for a mandatory tax on gambling companies, which will be used to fund research, education, and treatment of gambling disorders. Many UK gambling firms already pay voluntary contributions to the gambling charity GambleAware, but their efforts fell short of the yearly target.

In response to missing the donation target, the UK’s ‘Big 5’ gaming operators (Bet365, Sky Betting & Gaming, GVC Holdings, William Hill, and Flutter Entertainment) pledged to increase their contributions from 0.1% to 1% of gross gaming yield within 5 years. But the Lib Dems aren’t willing to wait for the industry to police itself. They are calling for compulsory payments from the gambling operators to help fund solutions to what they see as a serious problem. 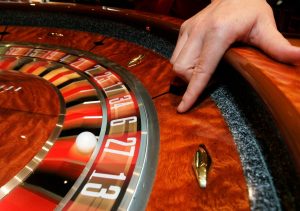 The general reaction to the UK’s gambling problem is to fine operators for various infractions, including failing to protect their own clients from potential addiction. In 2018, betting firms paid nearly £20 million in fines for failure to protect problem gamblers.

The fines haven’t solved the problem, so the government wants to impose bans on credit card gambling and betting limits for online slots. Because casino companies buying their way out of trouble hasn’t worked so far.