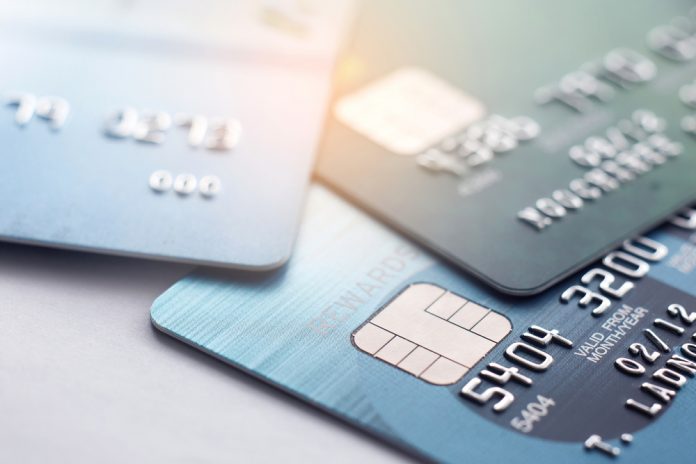 The UK’s Gambling Commission is back in the news again this week, only this time the conversation is being swayed towards the use of credit cards in gambling instead of long-standing concerns over loot boxes.

The UKGC has been discussing the topic since July. In a bid to understand how credit cards are currently being used to fuel gambling, they decided to launch a 12-week consultation into the issue; studying the pros and cons behind it as well as what restrictions could be put in pace to alleviate the effects on the industry. They were also looking into what it would take to enforce a complete ban on credit cards to help make the act of gambling safer for the general public.

When the news came in that the UKGC was considering a ban or at least restricting how credit cards are being used, many industry officials spoke out that the effects aren’t as bad as what everyone initially thought; seeing as most UK players use debit cards and e-Wallets to currently fund their gambling activities. 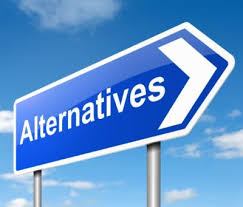 Director of Maxi Affiliates, Greg Gomez shared his views on why credit cards aren’t a frequent choice for UK gamblers. He believes that the bank charges for using the cards are somewhat of a deterrent for players, leading to them to gamble with alternative methods instead.

Other banking options are something he and his firm are constantly reinforcing to their own players. And although regulations like these mean extra taxes, in hindsight, it separates the illegitimate operators from the genuine ones.

These cowboy casinos and sites have surfaced to become a big problem in recent years, and Gomez is pleased that the UKGC is taking action to combat these issues, and make players feel safer online.

Verification procedures have also been improved for online players in the UK. This not only ensures that the player is of age, but also means they have to identify themselves to the casino or site before they are eligible to use their account. In land-based casinos, these kind of measures are nonexistent; therefore, underage gambling is much harder to control.

Like Gomez, many industry professionals share the same opinion, and believe that if restrictions are implemented, it will be for the benefit of the UK’s entire gambling landscape and have a minor impact on the country’s gambling operators. Especially as they all offer a multitude of alternative banking methods to players anyway.

The Head of Affiliates at United Commissions, Ran Shalom disagrees and thinks that any restrictions to credit cards will have a lasting effect on operations like traffic flow and conversion rates for potential customers. However, if the UKGC chooses to implement these restrictions, they will of course comply.

PayPal Put Their Shutters Down 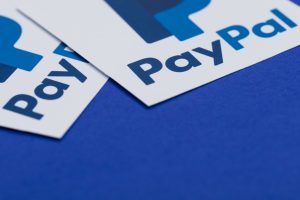 While all of this is heating up in the UK – in Germany, PayPal has already shut down services to German players. Gomez believes this and the restriction of e-Wallets in general isn’t as much of a concern for the UK, as they are regulated differently to the rest of Europe. If this was to come into play however, companies will either choose to adapt to the new regulations or opt for different and less restrictive markets.

Even though Shalom believes there could be repercussions on the industry, regulations are better for companies to adhere to because they also don’t want to be tied into the risk of problem gamblers or underage players.

The legal age to gamble in the UK is 18. In 2016 alone, more than 450,000 minors across England and Wales were confirmed to partake in some form of gambling activity every week. 16% of these were children aged 11-15, with approximately 9,000 of them already diagnosed with a gambling problem.