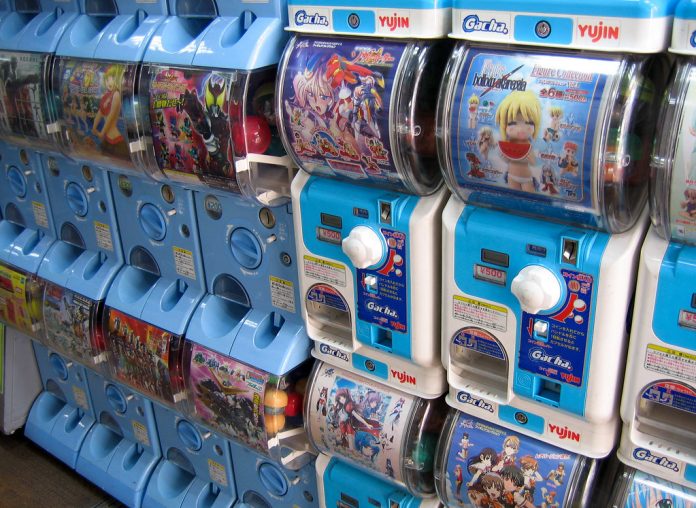 A UK public committee recently began an investigation that looks into the immersive technology behind in-game purchases, such as loot boxes and the trading of other virtual goods, now being referred to by officials as “skin gambling.“

Though the issue is most commonly seen in online multiplayer PC games, MPs and the Gambling Commission now fear that young adults and social media users could be susceptible to developing a gambling problem.

The concerns also extend to underage gamers who have been known to rack up thousands on in-game spending. One mother claimed that her son had spent £3,160 in one game, and despite many of these games being advertised as “free,” it’s the allure of loot boxes which is where players’ costs are racking up.

Now MPs want gaming companies to introduce proper age verification tools and put the mass data collected from players to better use. “It’s time for game companies to use the huge quantities of data they gather about their players to do more to proactively identify vulnerable gamers,” said one MP.

The UK could soon take on the same approach as Belgium, which is now calling for a ban, while China and Sweden are also revising how loot boxes sit in line with their own gambling laws.