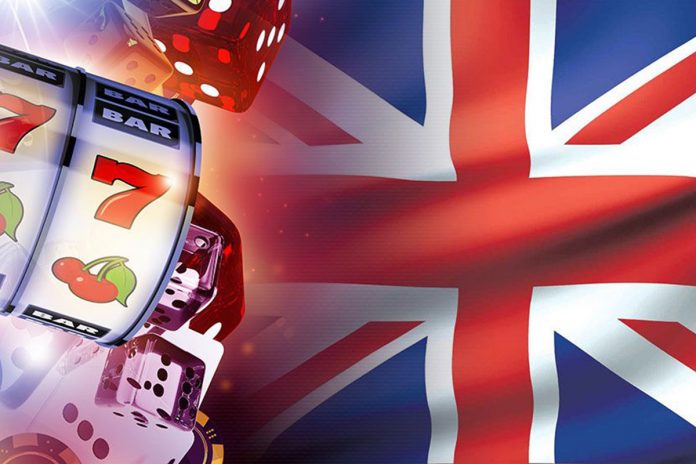 The UK’s Gambling Commission is calling for a strict overhaul on the stake limits currently permitted in online slot machines.

A group of MPs have put their foot down and are now urging a “root and branch” overhaul of the existing gambling laws. Fixed-odds terminals are subject to a £2 limit at current, and the group now want to see similar limits imposed on slots.

Some of the group members include well-known conservatives like Iain Duncan-Smith, who is one of the party’s main advocates when it comes to implementing measures that look out for vulnerable gamblers.

The report highlighted some of the protection measures the group want to see in place. The key points included a £2 wagering limit on slots, eliminating the use of credit cards to place bets, restrictions and caps on VIP programs, as well as a full-fledged investigation into agreements related to non-disclosure.

In addition, the report also supports the Labour party’s request for the Gambling Act 2005 to be completely replaced, and has dubbed the current law as an “analogue legislation in a digital age.”

The UK is considered the linchpin of gambling, and is estimated to be a £5.6bn industry. MPs of the All-Party Parliamentary Group (APPG) are confident that they stand a good chance at reshaping the current gambling policies. Even though Labour was all in favor of Tony Blair’s old policies related to the country’s gambling laws, the party believes these have been outgrown and now want to see a stricter regime in place.

Despite the majority being in favor, Prime Minister Boris Johnson is said to be one of the few people who is quite sympathetic towards the calls for a stricter gambling policy. He was also one of the MPs to criticize the government for not delaying the limits imposed on fixed-odds betting terminals earlier in the year.

The latest report stems from a 6-month enquiry that focused on the country’s underlying issue with gambling addicts and rogue casino companies. The investigation was led by 3 political party leaders: Duncan Smith from the Conservatives, Carolyn Harris from Labour and Ronnie Cowan from SNP.

The results of the report are due to be published later this week. But it seems the government is adamant about new slot machine limits, branding them a “social blight” and affirming how “If they are not acceptable in land-based venues they should not be allowed online,” the report said.

MPs are also calling for a ban on credit cards being used to gamble, as well as affordability checks to be carried out on customers to ensure they do not get into any financial hardship. Restrictions to VIP accounts have also been suggested, after the report indicated that many high-rolling customers are racking up thousands of pounds in gambling debts.

“This report highlights the urgent need for a root and branch review of the regulation of online gambling,” said Carolyn Harris, who oversaw the report. 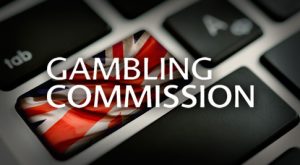 She also noted how the gambling commission’s current legislation is out of date with the modern age of internet gambling, and that a greater power should be brought in to sanction these companies and gambling operators.
In response to the recent events, the Commission said how “We are disappointed that this report has been released before we have been given the chance to give evidence.”

They added: “The report does not reflect our considerable action and progress on most of the areas of concern set out in the report and we look forward to being given the chance to outline that work to the APPG.”

The vice-chair of the APPG, Duncan Smith, said: “It is outrageous that there are not stake limits online, that gamblers are still able to gamble using credit cards online and that operators are able to continue to offer inducements to the vulnerable without proper sanction.”