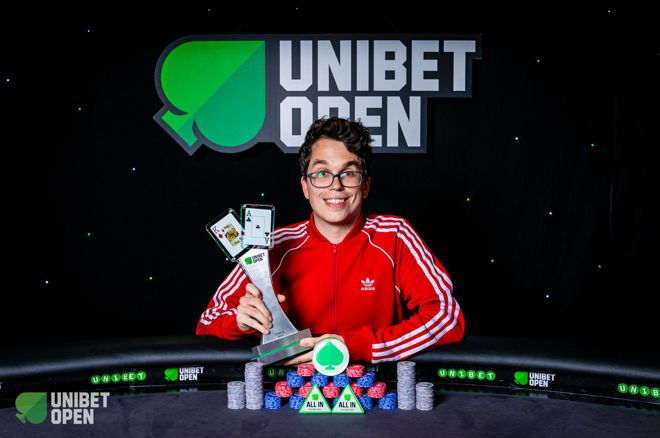 The Unibet Open, one of the largest poker tournaments in Europe, has come to an end. The competition, which is a series of poker tournaments held all over Europe, was record-breaking. There were records broken, both in the number of entrants who qualified and in the prize pool. In the end, Daniel James, a British poker player who had some success in poker tournaments before, got the win. He won more than $100,000 for his efforts.

About the Unibet Open 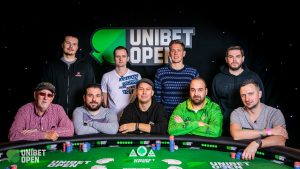 The Unibet Open has been a poker tournament in Europe since 2007. It’s part of the World Series of Poker. Online gambling company Unibet is its sponsor. Now headquartered in Malta, Unibet began in the living room of a small London home. Its owner took bets over the phone for a year, then, launched a betting website. Unibet eventually grew into a platform that encompassed poker, sports bets, and casino gambling. The revenue coming into Unibet exceeded $951 million in 2017.

The competition began with a single tournament in London. It has expanded over the years to a tournament held several times a year in many locations throughout Europe. The tournament has steadily grown in prize offerings. In addition, Unibet televises the entire tournament on its channel.

Qualifying for the Tournament

Players qualify for the tournament the same way that many tournaments work: they buy-in at the beginning of the tournament. Another way players can qualify is to win online tournaments. For the Unibet Open, the buy-in for London was $1,255 per entry. The open had the largest playing field in its history at 456 entries. A large number of entries bumped the prize pool to more than $500,000. Until this open, the number of players has always been 400.

The Play by Play

The London tournament took place in the poker room of the Grosvenor Casino Victoria. Grosvenor Casinos has 55 casino properties throughout the United Kingdom. The casino’s poker room is usually reserved for poker tournaments and high-limit games. From the beginning of the three-day tournament, there were favorites and front runners. One of the early favorites and front runners was Jeff Kimber, a regular poker player at the Grosvenor. However, he fell out of contention when his fives lost out to a 10 hand early in the tournament.

The final day of play proved to be a nail-biter. Within the first 10 minutes of play, three of the favorite players were out. Justin Kyriakides, Lei Wang, and Pierrick Chaintreuil exited early in the final round. Jamie Rutherford, another British player, looked to capitalize on his advantage, but he also fell out of contention.

Then, it was down to the final nine. One of the most exciting players still left in the mix was Daniel James, a 29-year-old graduate student in history. James cut his honeymoon short in order to play in the Unibet Open. He has had some success in other tournaments, but this stage was, by far, his biggest. James began to move up the tournament rankings by grabbing a double knockout against Adrian Haaberg and Damian Bell.

In what many people said was the tournament’s most brilliant move, James allowed Ben Winsor to eliminate the other players. Instead of going in for the kill, and possibly exposing himself to Winsor, James stepped back. Winsor took out Norway’s Jon Sataoeen and Israel’s Mor Kamber, as well as Andrew Christoforou. It was only then that James faced off against Winsor. In the end, Winsor’s queen-jack was no match for the king-jack of James. He ran away with more than $101,500 in winnings. Not bad for someone who had to cut his honeymoon short.