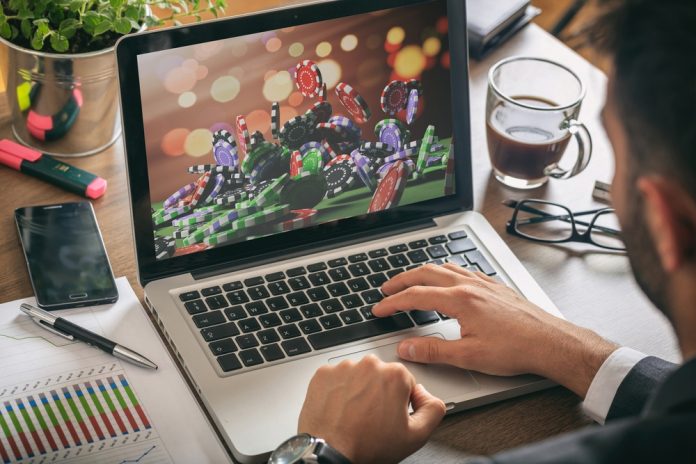 A ban on online gambling has officially begun in Uruguay. Since Jan. 1, domestic and international operators are strictly prohibited from attempting to seek out Uruguayan players.

No Leeway for Unlicensed Operators

The ban was put in place after unlicensed operators continued efforts to provide gambling services to customers in Uruguay. Now unlicensed domestic and international operators are not allowed to provide online poker or casino games to anyone in Uruguay.

The only option for citizens who wish to partake in gambling activities is the online gambling service, The National Directorate of Lotteries and Quinielas, which is approved by the state, thus making it legal.

After legislation was created that would possibly allow for new gambling regulations, it was voted on in September. The law, which was signed by President Tabare Vasquez, was well-received. Supporters of the law, known as Law 19.535, could not be happier. However, regulators have also suggested that, in addition to the new law, there should be various measures be put into place.

This is to make sure that unlicensed operators understand how the new law and regulations work. As a whole, the new law only clarifies the current law in the country. Since 1895, Uruguay has had a law to stop operators with improper licenses or authorization from supplying their services to consumers in the country. The act of doing so is considered highly illegal, therefore, with the new law in place, violators of the regulations can expect more consequences.

While the president was seemingly on board for legalizing online casinos, things quickly took an opposite turn. The casino industry in Uruguay took a stand against the idea last year, which was when the Uruguayan government started to strongly consider legalizing online gambling. 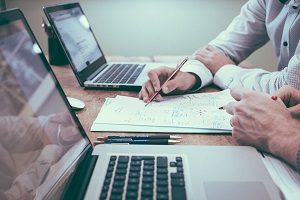 Workers from various casinos and lottery establishments came together and, in a conference for online gaming, proceeded to go on strike, which lasted 24 hours. A statement from the employees’ union read the following:

“We refuse to accept that two members trusted by the Ministry of Economy and Finance’s hierarchy decide for themselves, who, when, and how gaming is exploited in Uruguay, displacing the traditional supervision of Parliament, which alone is empowered by law to decide on gaming.”

A new law on taxes for the gaming industry was also put into effect. The new regulation now requires that operators across the industry pay an extra 0.75 percent tax on top of current fees. This includes betting shops, casinos, gaming halls, race tracks, and any other gaming halls. However, this new tax law applies only to land-based operators that are licensed by the state.

Along with the law preventing unlicensed domestic and international operators from serving residents of the country, other steps have been taken.

Gaming sites that are not permitted or otherwise not authorized will have their ISP blocked.

The measures were taken as a part of the government’s attempt to stop the increase in efforts of gambling services that were illegal. Any settlements or transactions related to gambling will also be limited, which, ultimately, leaves little-to-no options for residential players.

While Uruguay maintains a strict stance when it comes to the gaming industry, the opposite is true in Colombia. The country was the first to make online or iGaming legal in 2017, which includes sports-betting services. This opened the door for both international and domestic operators that wished to operate within Colombia’s borders.