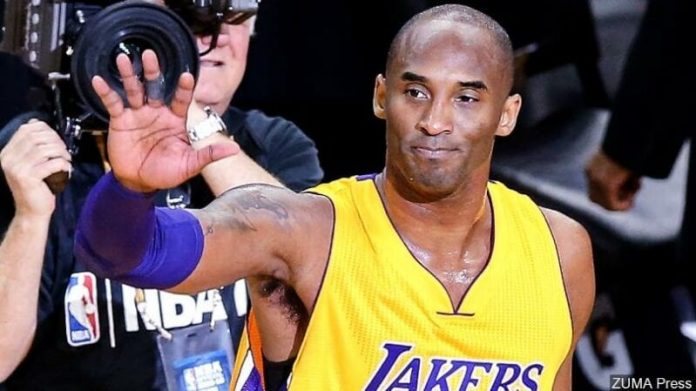 Sportsbook operators Circa Sports Las Vegas and Atlantic City’s Resorts Casino are among the casinos to halt NBA betting temporarily to honor the passing of Kobe Bryant. NBA legend Kobe Bryant died Sunday morning in a helicopter crash near Calabasas, CA. The retired basketball legend was the 4th-leading all-time scorer in the NBA and was 41 when he passed away this past weekend. 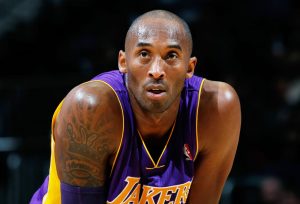 When news of the helicopter crash hit social media, there was a huge wave of speculation and uncertainty over the details of the incident. It took some time to confirm the tragic news that the SikorskyS-76 helicopter that crashed took the lives of nine people, including Kobe Bryant and his 13-year-old daughter, Gianna.

Once the news was confirmed, some sportsbooks decided to close all NBA bets for the day out of respect. Circa Sports in Las Vegas and Resorts Casino in Atlantic City were the first to announce the temporary betting ban via social media.

“For everyone asking, yes, our NBA betting menu is closed for the remainder of the day and will reopen tomorrow at 8am,” @CircaSports tweeted yesterday.

Circa’s tweet was soon followed by a similar announcement by Resorts Casino Atlantic City: “Due to the unfortunate loss of NBA legend, Kobe Bryant, we are paying our respects by closing all NBA markets for the evening – we will reopen these markets at 9am tomorrow morning,” @ResortsCasinoNJ tweeted.

Las Vegas is famous for dramatic demonstrations of respect to famous people at their passing. Over the years, the city has dimmed the lights on the Strip in memory of passing stars and legends like the Rat Pack (Frank Sinatra, Dean Martin, and Sammy Davis Jr.), Elvis, and others.

The Passing of a Legend 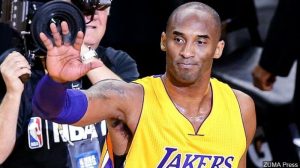 Kobe Bryant played with the Los Angeles Lakers for his entire 20-year career before retiring in 2016. The guard known as “Black Mamba” dominated the NBA for most of his career, breaking almost every record possible.

Bryant was an 18-time All-Star player and two-time NBA Finals MVP who brought inspiration and wisdom to the game. NBA Commissioner Adam Silver made a statement summing up Bryant’s contributions to basketball.

“He will be remembered most for inspiring people around the world to pick up a basketball and compete to the very best of their ability,” Silver said. “He was generous with the wisdom he acquired and saw it as his mission to share it with future generations of players, taking special delight in passing down his love of the game to Gianna.”

No NBA games were cancelled or rescheduled on the day of Kobe Bryant’s passing, but players found their own ways to honor Kobe. Some wrote messages on their socks and shoes. During the Spurs/Raptors game, both teams agreed to run down the final 24-second shot clock without shooting to memorialize Lakers number 24, Kobe Bryant.