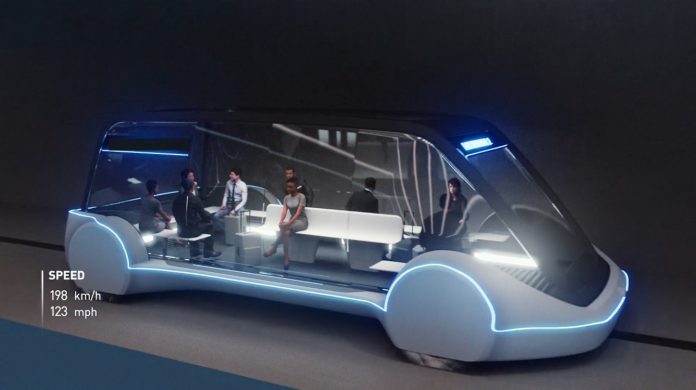 The convention business makes up more than half the revenue in Las Vegas, so the Las Vegas Convention and Visitors Authority agreed to invest over $50 million in convention center transportation.

Conventions are huge in Vegas. Last year, the CES Vegas convention attracted 171,000 visitors to Vegas. And they all needed to zip around between the Convention Center and various hotels around town.

To move the people around faster, the LVCVA voted to invest millions in new transportation infrastructure to do just that. According to the Las Vegas Review-Journal, the money will be spent over three years on a monorail extension and an underground people mover.

The Las Vegas Monorail extension project will cover a 3.9-mile route behind major hotel-casinos on the Las Vegas Strip. The route also includes a stop for the Las Vegas Convention Center. 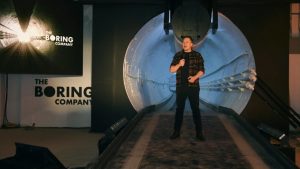 In addition, an underground people mover will operate under the streets of Vegas. This network will be built by Elon Musk’s Boring Company, which specializes in tunnel digging and underground transportation.

Tesla will run electric vehicles to power the underground network as well as the monorail expansion. The LVCA voted to pay Boring $1.25 million in 2021 and $5 million in 2022. They will also pay $167,000 a month to maintain the system until events return to the Convention Center.

The underground people movers will operate with drivers for the first few years and eventually go driverless in the future.

The massive loss in revenue due to the coronavirus casino closures has left a hefty dent in the Nevada budget. So, investing millions during a time filled with empty hotel rooms seems counter-intuitive, at least to Mayor Carolyn Goodman.

The mayor is against the project because it does not connect the Strip to Downtown Vegas or the airport, a fatal flaw according to her. She also thinks the underground system will not operate properly.

Maybe the mayor didn’t get the memo: this Musk guy is pretty clever. In addition to his Tesla cars and Gigafactories, he put a car in space in his own rocket. Give the man some credit, Mrs. Mayor. He didn’t become the richest man in the world (this week) for nothing.

Once the new Vegas convention transport system is up and running, there will no doubt be future expansion to and from the airport and downtown.

In the meantime, the mayor can resume her ongoing spat with the governor over the pandemic lockdowns. We’ll start the popcorn.