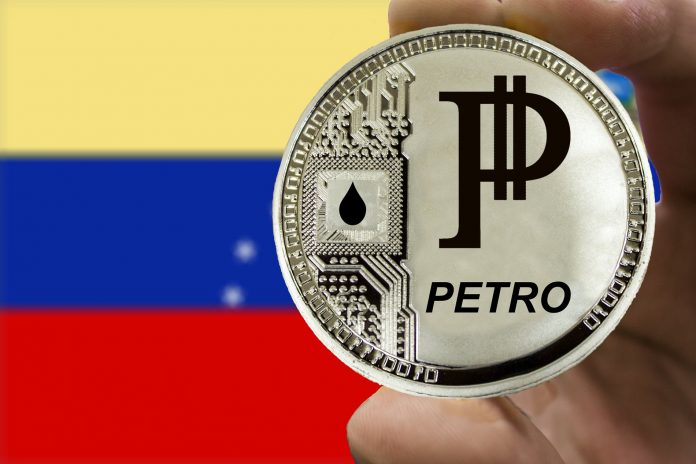 Venezuela has been in economic and political turmoil for years now – the crisis started during the presidency of Hugo Chávez (who was president between 1999 and 2013) but has remained a major issue up until now. It has been considered by experts as a worse crisis than during the 1930s Great Depression in the U.S., causing hyperinflation, increased crime and mortality rates, and a shortage of basic staples such as milk, coffee, and even toilet paper.

Nicolas Maduro, the new president of Venezuela, has been implementing several measures to fight the crisis – and the new plan announced this week is a clear example of that.

Solving the Crisis with Gambling

Most gambling establishments in Venezuela have closed over the past few years as the crisis deepened. Casinos became centers for crime, drugs, and even prostitution. The public stopped going to casinos, citing financial and safety issues, and most eventually closed. Maduro’s new plan for a new crypto-run casino is hoping to change all that.

Perhaps more importantly, Maduro is promising that all revenues from gambling at the new casino will go directly into funding the education and public health sectors, both of which have suffered significantly during the crisis.

How It Will All Work

Perhaps the most intriguing aspect of the new casino is that only Petro (PTR), Venezuela’s own cryptocurrency, will be allowed as casino currency. The Petro was established in February 2018 and is backed by the country’s oil reserves but remains controversial. It was originally created to somewhat replace the local currency, which continues to devaluate rapidly.

In a scheme announced last year, Venezuelan citizens who registered to use the government’s PetroApp can receive 0.5 Petros a month (one Petro is currently worth about USD60). This can be used to pay for several commodities such as gasoline, taxes, and more. 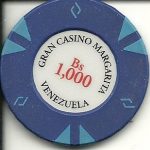 With the opening of the new casino, citizens will now also be able to use the Petro currency to gamble. Details on the casino are few at the moment, including site locations or how winners will receive their winnings. But there is widespread hope that the Petro will help fund the gutted public health and education systems and truly make a difference.