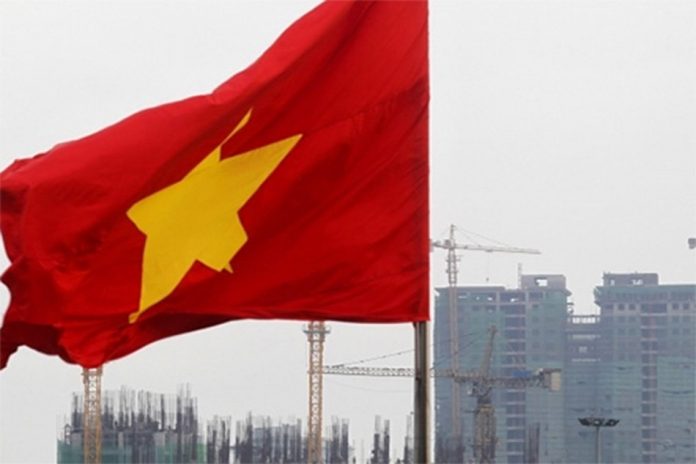 500 Vietnamese police officers descended on the port city of Hai Phong to raid an illegal online gambling operation going on there. Police arrested 380 Chinese citizens who were involved in the gambling network. 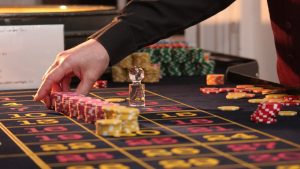 Vietnam forbids most types of gambling for locals, but in recent years some forms of gambling were allowed on a trial basis, including sports betting. However, several cases involving illegal online gambling forums cropped up recently, resulting in police raids.

Gambling in Vietnam is regulated by the government, which allowed the Corona Resort and Casino to open in Phu Quoc earlier this year. The Corona features 2,000 slot machines and 200 table games in a 30,000 square-meter casino floor. However, there are strict limitations imposed on gambling locals, including maximum betting amounts and number of hours spent gambling per month.

The Biggest Bust Yet

Late Saturday night, 500 Vietnamese police officers raided a gated community in Hai Phong called Our City, the base of the illegal online gambling operation. They arrested 380 Chinese nationals as a result of the raid, which was reported by Vietnam TV as “the biggest ever in terms of scale and the number of foreigners breaking laws on Vietnam’s soil.”

The police also confiscated 2,000 smartphones, 530 computers, cash, and bank cards. Police estimate the rooms in the gated community were used to transact more than $400 million in online sports betting action, as well as an illegal lottery. The individuals detained were between the ages of 18-24.

The entire betting operation was held afloat by Chinese gamblers, who contribute billions to the gambling industries of Macau, Singapore, and other legal gaming venues. 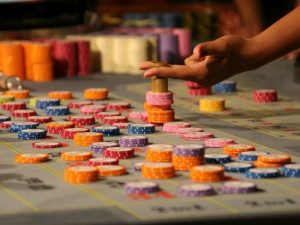 Chinese people are enthusiastic gamblers, but the Chinese government is not. Gambling in almost all forms is banned in mainland China, but this doesn’t stop the locals from pursuing the gaming action in other places. Chinese special administrative regions (SAR) like Hong Kong and Macau see billions of dollars in casino revenue from Chinese gambling tourism.

The largest form of organized gaming tourism comes in the form of junket tours, bespoke tours arranged for Chinese millionaires to visit Macau and other casino cities. These gaming junket tours have come under scrutiny by the Chinese government over concerns of money laundering.

China has strict regulations over the amount of money that can be moved out of mainland China by a citizen. Currently, that amount stands at only $50,000 per year. However, VIP high rollers can move millions by engaging the services of gambling junket tour operators. The junket tours accept deposits from rich Chinese gamblers, then arranges the entire gambling junket to Macau or Hong Kong. The gamers can take any winnings in U.S. or Hong Kong dollars, and invest them in offshore tax havens.

Many Chinese citizens who are not rolling in dough still enjoy a good gambling session, and many of these people find their gaming action in online forums like the one recently busted in Vietnam. In addition, the Cambodian resort town of Sihanoukville has seen a steady rise in Chinese gaming tourism in recent years. Most of the casinos in Sihanoukville are Chinese owned, catering to an all-Chinese clientele.

While Vietnam is slow to embrace legalized gambling, the number of illegal gambling operations will continue to rise. As long as there is a desire to gamble, punters with a wad of cash burning a hole in their pocket are more than happy to find alternative ways to get their game on.