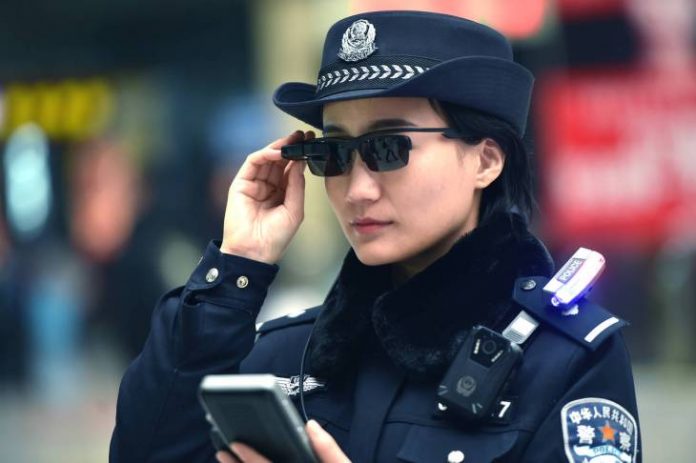 Members of a Vietnamese online gambling ring are being questioned by the police because they are suspected of bribing members of the Ministry of Public Security. The gaming ring represents a significant bust for the police.

Most forms of gaming are illegal in Vietnam, which has a 50-year history of authoritarian rule (mostly with a Communist background). The country has no casinos that are legal to the Vietnamese people but are solely dedicated to tourists. Many luxury casinos exist in the country, especially in Saigon and along the coast. The Vietnamese government does allow gaming through the lottery, and there are outlets all across Vietnam.

Horse racing is also illegal in Vietnam, as well as other forms of sports betting. This has been especially difficult to control because of the number of illegal sportsbooks in the country, as well as the proliferation of online gaming, which is also illegal. However, many Vietnamese continue to gamble illegally online. It is estimated that more than $1 billion is illegally gambled in Vietnam, especially this year with the sheer volume of online and sportsbook gaming.

Police in Phu Tho Province, which is in the northern part of Vietnam, was the location of the most recent bust regarding illegal gaming. Two businessmen who were arrested recently have been implicated in a $420 million illegal online gaming ring, and will also be investigated for bribery.

A CEO of the high-tech security company, CNC, and his general director were arrested for leading the ring. The CEO was a technical partner within the cybercrime division of the Ministry of Public Security before he left to start the security development company. The CEO could not have founded the company without the help of other officials in the ministry. In addition, there is another player within the gaming organization, a former chairman of an online communication firm. The gaming ring, which had millions of players at its height, is accused of giving people within the Ministry of Public Security money to look the other way while they began the ring.

During the investigation into the companies and the platform, police discovered the website portals attracted more than 14 million players, who wagered more than $419 million. To date, the gambling ring is the largest and most profitable ring ever stopped by the police.

In addition to breaking up the online gaming network, police have begun investigating 88 people and have made more than 40 arrests, including the former head of the General Department of Police and his immediate subordinate. Other members of the police department are being investigated for collusion or for failing to report collusion.

How the Gaming Platform Worked

The gaming platform was done using two gaming portals online that resembled a professional casino. Players could gamble with virtual currency and, then, could convert any money to currency. In order to keep the money untraceable, players used mobile phone cards, prepaid cards or bank transfers through the tech company. In addition, the ring was seeking to use cryptocurrency but had not yet figured out how to make it untraceable.

The sheer amount of money spent in online gaming busted by the police merely adds fuel to the fire that online gaming, as well as other forms of gaming, may need to be legalized in order to both give the government extra revenue and to decriminalize gambling in the country since so many people gamble in the country. However, if the government chooses not to legalize gaming, most likely illegal gaming will continue to occur.