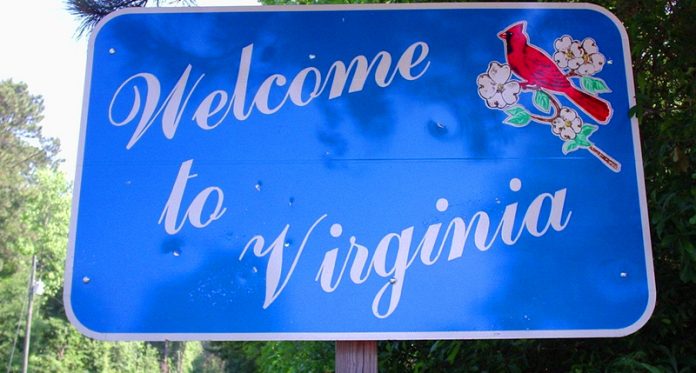 Certain areas in Virginia could be ‘gambling money pits’ according to a legislative study published on the state’s options for gaming.

According to the Joint Legislative Audit and Review Commission, Virginia’s potential 5 casinos could rake in a total of $262 million in gaming tax revenue. And it’s estimated that Richmond alone would be able to produce close to one-third of the collective revenue, and create approximately 3,000 new job opportunities out of 10,000.

The financial benchmark forecasted in the study is just the bare minimum, and it’s believed that profits could in fact be substantially more depending on tax rates, and whether or not a casino will be placed in Northern Virginia.

If the casino in Northern Virginia does go ahead, the study indicates that this would produce an extra $155m in gaming revenue per annum as well as an additional 4,400 careers.

Virginia’s gaming commission spent 2 hours reviewing the 10-month study this week, and noted that the owners of the New Kent County horse track [Colonial Downs] and 4 gaming establishments could easily find themselves stumped in competition if plans for the other casino venues go through.

The Pamunkey Tribe is responsible for operating tribal gaming establishments under federal law as opposed to state law.

Jay Smith, the tribe’s spokesperson, said how “The Pamunkey Tribe has been marginalized for centuries and deserve some protections as they seek to gain financial independence and improve the lives of their member, do not sufficiently protect Virginia’s only tribe with federal gaming rights.”

Owners of Colonial Downs and historical horse racing venues in Richmond, as well as 3 other localities agree that setting up another 5 casinos (without giving them a chance to compete for one of the licenses) would imminently lead to job losses as well as a huge reduction in tax revenue for the state.

“This would send a terrible message to other job creators and capital providers looking to invest in Virginia,” spokesman Mark Hubbard said.

The study also indicates that sports betting and online slot machines that aren’t regulated, will not be revised under Virginia’s current gambling laws when they come up for discussion in January’s General Assembly.

Senate Majority Leader Tommy Norment conducted parts of the legislature which focuses on the study. He proposed that they “move incrementally” due to the complex problems surrounding the political elections that took place on November 5.

With the help of JLARC and 2 consultants, they were able to outline the potential tax advantages and economic benefits that legalizing casinos in Virginia could bring. The study also focuses on licensing, regulating gambling operations throughout the state, and providing help for 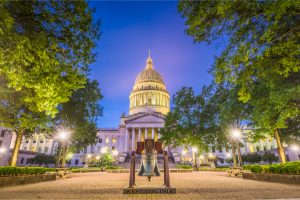 pathological gamblers, among other things.

In addition, the study also looked at protecting the state lottery, which generated over $600m in the last fiscal year. They have been injecting the excess profits back into Virginia’s education system and using it to reduce the amount of unregulated casino dens dotted throughout the state. This also includes video gambling machines which are not taxable due to being unlicensed.

Norment also believes that the unregulated gambling operations are costing the lottery $140m a year. He said in the report how “there’s going to be an unidentified senator who is going to put in legislation to prohibit and ban them.”

With the 5 proposed casino venues in Norfolk, Richmond, Bristol, Danville and Portsmouth, it’s been recommended that Virginia take on an independent consultant to assess the economic impacts of each potential operator before issuing licenses to the winners.

The study also indicates that there will be a natural increase in problem gambling as a result of adding more casinos. The state has very little funding to accommodate these pitfalls or any prevention measures to combat the risks. However, they will be able to use gaming revenue to support these services, which will be administered by the Department of Behavioral Health and Developmental Services.