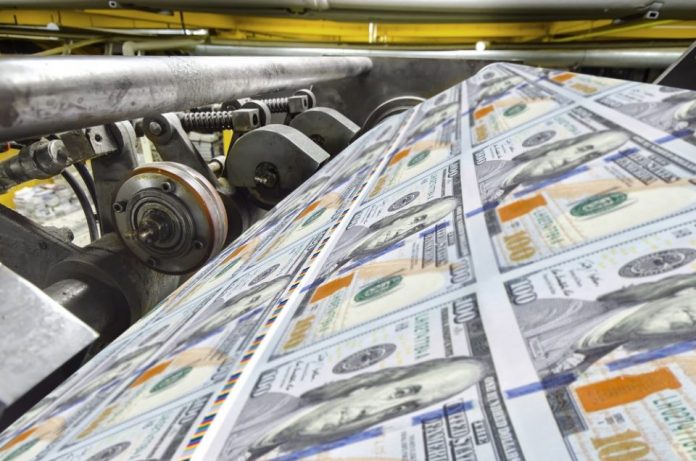 Last week Sen. Louise Lucas and Sen. Bill Carrico both approved the notion for the text and language structure within Senate Bill 1126 to be completely revised. Such changes include: stripping away all language for a citizen referendum, the Lottery Board’s oversight processes, as well as new gaming tax rates and how funds would be divided. Now the current legislature will be replaced with House Bill 2321, which was brought in by Del. Christopher Peace last month.

Though the Senate has not yet considered the bill’s replacement officially, lawmakers are striving to negotiate any kind of new casino terms from discussions held last week. In the proposal, the substitute bill will look to marshal a 15-member Gaming Study Commission, in a bid to “analyze the current gaming industry” and report the findings back to the General Assembly.

Many voters backing the proposal, said that they were hardly surprised by the result of the session, and how it could be a time-dragging affair before any outcomes are finalized. “This is all part of the legislative process, and the House and Senate will need to work out their differing versions of the legislation,” according to a Bristol Casino group email statement. “When the General Assembly adjourns [Feb. 23], we are optimistic that the final outcome will provide Bristol and the other impacted communities a way to continue the momentum in making these projects a reality.”

Changes Are Needed For the Current Framework

The revised Senate bill would interlink the Review Commission with the Legislative Audit in order to conduct a case study and report the findings afterwards. There would also need to be a new framework established which dictates the Lottery Board’s oversight and jurisdiction over certain matters, as well as a time frame in which a referendum will occur in the original bill-listed cities of Danville, Portsmouth and Bristol. Norfolk and Richmond will also be included, as the Pamunkey Indian Tribe are toying with the prospect of new casinos in these 2 localities.

Under the House bill’s replacement, the commission itself will look to incorporate an additional 9 legislative members; three citizens and three ex-official members (of which could be the secretaries of agriculture and forestry, commerce, trade and finance). The main representative for the House of Delegates will need to appoint five House members, as well as one citizen, while the Senate Committee of Rules would need to appoint four extra members plus one citizen. The governor would need to appoint just one citizen, according to the guidelines of the new bill.

The overall objective would be to identify the possible outcomes over the effects of the gaming industry within the state. It will look to closely examine the social and economic impacts, revenue sharing models and their projections, data management in relation to sports betting, consequences which could occur, impacts on surrounding localities and businesses, as well as the effects on state agencies.

Recommendations will be made once the findings are established, but fist the commission will analyze all of the existing rules and legislature in place which currently governs the framework for gambling in the state.

The existing bill already introduced a change to allow for the state’s 4 casinos to expand their services to off-site “satellite gaming” establishments. These venues would be permitted to offer a limited number of slot machines as well as table games, sports wagering and possibly simulcast racing.

President of the West Virginia Racing Association, John Cavacini told Metro News how the legislation has already received praise and the backing from his associates.

He also confirmed that Delaware North, the parent operators of Wheeling Island and Mardi Gras Casinos, have expressed an interest in constructing a satellite casino on the outskirts of Wheeling, however; it is not yet known whether they would qualify until House Bill 2901 has been modified.