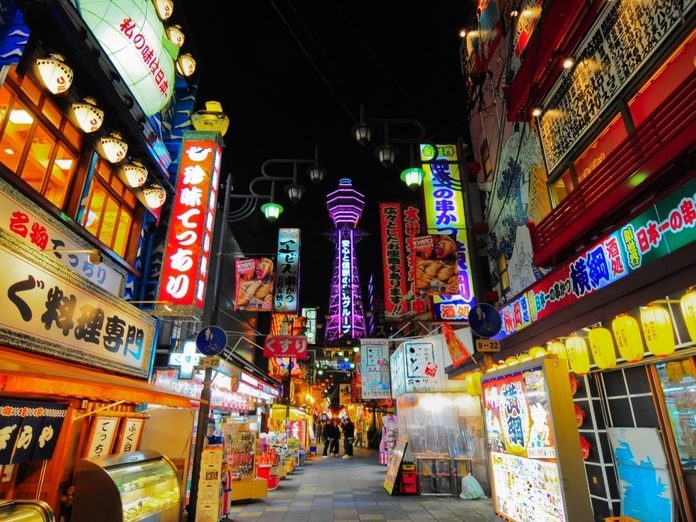 Japan’s National Diet will soon unveil the highly anticipated commercial gambling bill that will integrate two casino-resorts in Osaka and Yokohama. Many U.S. gambling operators are lining up in the hopes of obtaining the highly coveted licenses.

Japan has a stringent law that bans almost all forms of gambling. There are a few exceptions, including horse racing and car racing. However, for a majority of outlets, Japan has a law that has banned gambling.

This new legislation, however, could potentially open a new marketplace that has never been seen in Japan before. In a few days, Prime Minister Shinzo Abe will reveal the legislation.

The battles that will be fought 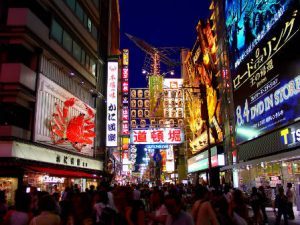 It is being anticipated by many economists that, in 2018, there will be a battle between domestic corporations and international corporations over the three casino licenses.

The Las Vegas Sands and MGM Resorts are two of the companies that will be seeking to obtain one of the licenses and be active competitors in this new casino battle.

After the law is passed in a few days, the process that will be set in motion to enact the new legislation will require that the Diet’s Integrated Resort has two of the lower and higher houses to sign off on the measures.

The new law will then be signed by the prime minister Shinzo Abe, with his cabinet nearby. Then, there will be a ceremony, to which the emperor, Akihito, will attend.

The legislation will be released at some point this year. But, while 2018 is the time frame when the bill is expected to pass, the licenses will not be given out until 2019. This is when people believe the “two-year war” will begin.

MGM is looking to be one of the companies that will not have to engage in the war. The company already seems to have Japan’s blessing to enter into its gaming industry.

The “war of bidding” that will happen between the domestic entities and international entities will be very competitive given the limited amount of licenses that is being offered.

Even after the licenses are distributed, the casinos are looking to open up around 2025. This is believed to be a much more realistic time frame.

With just a few days before the revelation of the legislation, many companies are incredibly agitated. The bill, although granting the right to open gambling operators across the two cities, has not been thoroughly flushed out and the specifics of the proposal are not yet known.

It would be wise for many of the companies, especially MGM, which is a very prominent player in this whole affair, to have a contingency plan. With the opening bid of $5 billion and the possibility of bids to go as high as $10 billion, the stakes are very high.

MGM, along with many other major casino operators, such as Wynn Resorts, Galaxy Entertainment, Hard Rock, Melco Resorts, and Japan’s very own Sega Sammy, will be sure to duke it out over the next two years.

The locations of the casino have been made, and the structures of the casino also will be a strong factor in the amount the companies will bid on the licenses. Japan has made very strict rules for the casino, such as the number of floors and the amount of area the casino can encompass, making it much more difficult to bid.

How much each of these companies is willing to bid will come down to what is exactly in the bill.