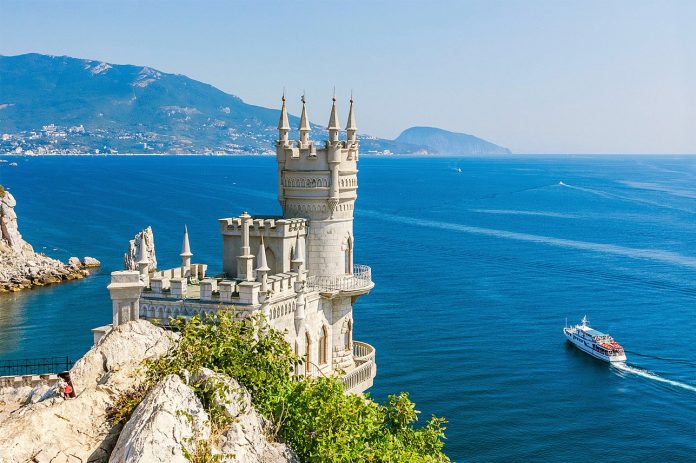 Mother Russia and Lady Luck got together to bring gamblers a new casino option on the Black Sea coast. A new casino will be built in Crimea later this year.

The area in eastern Russia known as the Golden Coast is under development. For the last seven years, it has become a popular location for casino and gambling tourism development in the Primorye region.

Now, plans are underway to break ground in the Crimean Peninsula on the Black Sea coast in southern Russia. Russian President Vladimir Putin was initially opposed to the idea, but his resistance was futile. Apparently, the area could rake in around $329 million per year in gambling rubles.

The idea for casino development in Crimea goes back years, when the village of Katsiveli was chosen as the prime location. Cut to one regional struggle, one annexation, and now Crimea is back in the iron embrace of Mother Russia.

Now, the area needs to make ends meet, so the idea of casino development in Crimea cropped up yet again – and was approved.

The Primorye region along the Golden Coast hosts some casino resorts already. The Tigre de Cristal and Shambala resorts are chugging along, while development on the Naga Vladivostok is underway.

When the global gambling hub of Macau first hit pandemic lockdown, many gambling tourists turned to the Primorye region as a viable alternative. 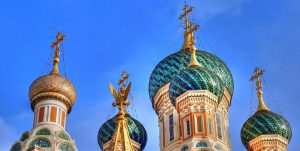 Now, the pandemic has restricted cross-border travel, and China continues its anti-gambling stance. Gambling is illegal in mainland China, but special administrative regions like Macau developed gambling tourism as its main industry.

Russia also forbids gambling in most of the country, but exceptions have been allowed for the Primorye region and Crimea.

The ground-breaking for the first Crimea casino will commence later this year, and a full-blown casino resort should be operating by 2024.

Crimea’s status remains in dispute following its annexation by Russia in 2014. Regional struggles in Crimea and Ukraine led to a political schism which divided loyalties between Russian and Ukrainian nationalists.