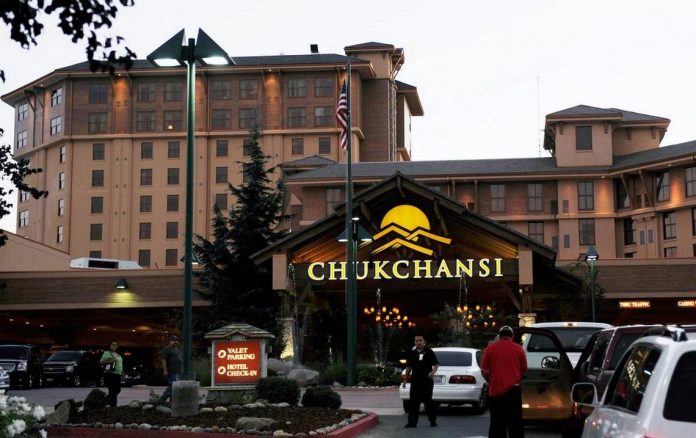 The Chukchansi Gold Resort & Casino in Coarsegold, CA, has seen better days. In its short history, the casino has seen mounting debts, refinancing, and closure by the federal government after a rival tribe attacked the casino in 2014. After reopening the casino in 2015, the Picayune Rancheria of Chukchansi Indians of California now faces a lawsuit over $250 million in unpaid debts. 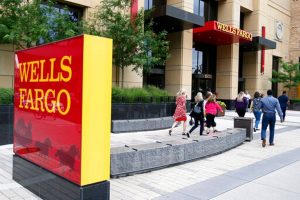 According to the Fresno Bee, Wells Fargo Bank alleges that the tribe has not only reneged on their debts, they have also devised a scheme to deliberately avoid repayment of the 2012 loan. According to the terms of the original loan, the tribe was required to set aside cash from the casino into a special deposit account earmarked for loan repayment.

Instead, the bank alleges that the tribe and the Chukchansi Economic Development Authority (CEDA) conspired to hoard cash instead of making the required semi-annual loan repayment. While some of the casino’s revenue was allowed to be used for casino financial costs, the bank states that CEDA “unlawfully” used bank loan funding for other purposes. 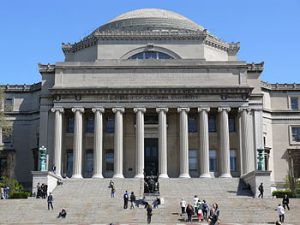 Wells Fargo Bank responded to the lack of repayment by taking the Chukchansi tribe to court. In addition to the tribe, the lawsuit also names the CEDA and the Chukchansi Finance Company, LLC as defendants. The defendants were called to appear in the Supreme Court of New York.

The bank asserts that the tribe has deliberately “stockpiled cash” rather than make the required loan payments, a violation that has gone back as far as 2013, when the court first stepped in to demand repayment. The complaint also accuses CEDA of telling public investors that they would stop payments to the bank, in clear violation of the loan agreement.

Attorneys for Wells Fargo have also asked the New York court to award monetary damages due to the CEDA’s flagrant violation of the debt repayment agreement. The bank cites instances where the CEDA received a $2 million loan, which they combined with another $12 million they had set aside. Instead of repaying the bank, CEDA allegedly used the stockpiled funds to pay back other loans, as well as making renovations to the Chukchansi Casino.

The Chukchansi’s financial woes are only a part of a troubled history surrounding the Chukchansi Gold Casino. In a scenario seemingly pulled from the pages of an Old West paperback, a man named Tex McDonald led a group of 15 men in a literal hostile takeover attempt on the casino. McDonald claims to be the acting chair of the Picayune Rancheria of Chukchansi Indians, and had the authority to take action against a rival tribal faction.

Reggie Lewis, the leader of the besieged tribal faction, also claims to be the acting chair of the Chukchansi tribe. McDonald’s group of 15 stormed the casino in 2014 and took members of the rival faction hostage. He also claimed that his group had the authority to take control of the casino, and that no members of the other tribal faction were in danger, and that they “harmed no one.”

However, the law disagrees with McDonald, and charged the 15 men with kidnapping, false imprisonment, assault with a stun gun, and assault with a deadly weapon. McDonald and his group were arrested, and McDonald’s bail was set a million dollars, and the other men in the group were held under an $800,000 bail.

The National Indian Gaming Commission forced the casino to close after the incident, and it reopened in 2015. In the year the casino was closed, the tribe missed all of its loan payments. Upon reopening the casino, the tribe allegedly used the money stockpiled and withheld from Wells Fargo to renovate the casino.

In addition to financial malfeasance, officials in the Chukchansi tribe have a history of suspending members seemingly at random. According to the Fresno Bee, the Chukchansi tribal council recently suspended 60 tribal members which they had enrolled 2 years previously.

Sources claim that these types of actions are an attempt by certain tribal factions to seize power over the lucrative tribal casino game. The tribal council can revoke a member’s tribal status at any time, which leads to loss of tribal benefits, including housing, health care, and financial distributions from the tribal casino.

Critics cite greed as the motive for the disenrollment, with the vote described as “a blow by the tribe against its own people.”

This type of internal struggle may shine a light on the motives for the tribal takeover attempt of 2014, as well as the tribe’s current state of financial affairs.