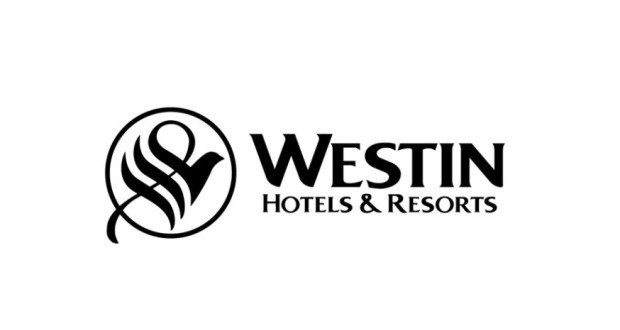 Westin Hotels and Resorts has announced an innovative program through which the resorts will repurpose old linens from the hotels and turn into sleepwear for kids. Westin is a subsidiary of Marriot International.

The company has recently finished a six-month test for the project by collecting 30,000 pounds of linens, including bathrobes, towels, and sheets from 50 Westin hotels and transforming the fabrics, which would usually be placed in landfills with 2,000 pairs of pajamas. This project brings the fabric waste down to only 3 percent.

Westin will give 1,500 pairs of children’s pajamas to the less fortunate near its hotel facilities in South Africa, Mexico City, Toronto, and New York starting April 16. The remaining pajamas will be sold at the Westin online store, with half the proceeds benefitting the charity initiative. Westin stated that it has spent more than $1 million on the project to date.

The company also shares that the idea for the program came asking employees how hotels could give back to the communities they are in. According to Westin, linens only last for about a year and a half, so reusing them in a new way is both practical and creative.

In between cleaning rooms and attending to cranky guests, Carolyn Thoroski, a housekeeping supervisor at a Westin Trillium House hotel in Blue Mountain, Ontario, sometimes dreams up new ways to make the world a better place.

Thoroski noticed about a year ago that her hotel staff discarded a large number of white sheets on a daily basis since the bed linens tend to have a short lifespan. Most of the sheets went to a landfill, so she thought it would be best to use them for something else. And, that “something else” became children’s pajamas. 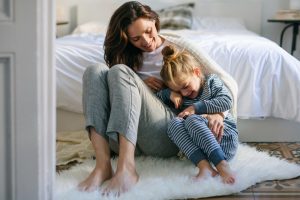 The bosses at Thoroski’s Westin headquarters had recently asked employees for ideas on how the hotel chain could better the communities they are in. Thoroski felt that her suggestion was a longshot, but she decided to submit the idea anyway. Her idea was chosen out of the 325 employee submissions.

Brian Povinelli, global brand leader and senior vice president of Westin Hotels and Resorts, stated that the idea was more complicated than originally thought. Povinelli has been at the forefront of the pajama initiative. He shared that for safety and health reasons, the sheets have to go through a sanitation process before they become sleepwear.

The Westin has had a hand in developing an innovative way to break down fabric fibers through this project. The sheets are then rewoven to become fabric, which is then sewn into pajamas for children who are less fortunate. The project has gained the internal title of Project Rise: ThreadForward.

Povinelli also said that textile waste is a significant issue with hotel chains. He states that fresh sheets are provided for guests in high-end hotels and that the sheets must be washed often, which means they wear quickly. There isn’t a fabric recycling method in the hotel industry and donating the sheets to homeless shelters isn’t exactly easy because of state-specific health laws. Westin employees sometimes try to conserve the sheets on their own by taking them home to use or tearing the sheets to use as cleaning rags. It is also important to note that stained sheets cannot be used in the pajama program and must be thrown away because of safety concerns.

Povinelli says that there is a viable opportunity to make sheet donations the new norm for the Westin and other hotels in the industry because of the children’s pajama initiative.