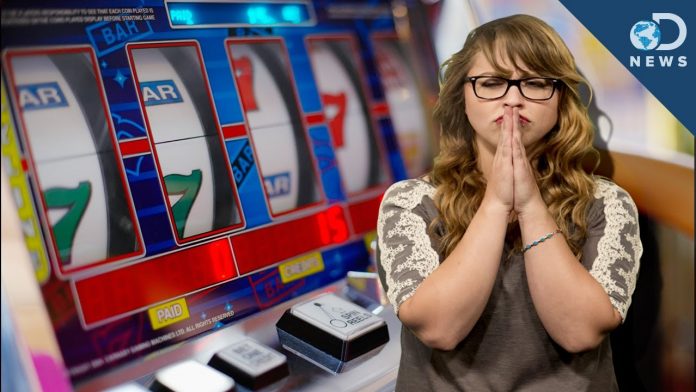 Sometime this year, the first ever NHS clinic specifically for the younger generation addicted to gambling is set to be launched in London.

The young people aged between 13 and 25 will benefit from the National Problem Gambling Clinic. However, what is it about gambling that makes it so addictive? How can we solve it?

To help us answer this question correctly, you have got to travel back in time when humans were simple hunters and gatherers and all we worried about was how to survive. Drugs, in a way, are capable of hijacking our brains rendering us interdependent on them, which also makes us tend to use them as a way to survive. 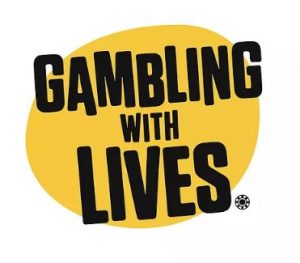 Typically, as Dr. Abbasian explains, our brains are hard-wired in such a way that they are always yearning for appreciation. The addiction specialist at Nightingale Hospitals in London further stated that appreciation comes in the form of a chemical in the brain known as dopamine, which makes us feel good.

He further stated that gambling influences a section of the brain that is primitive and that in terms of evolution, the part of the brain is still in undeveloped and it is only interested in instant benefits.

He further explained that in the past, human beings would be rewarded emotionally after hunting and capturing an animal, bringing it home and collecting enough food to feed our dependents.

Dr. Abbasian noted that the appreciation system is hijacked when addictive things such as drugs, alcohol, or gambling are used. He further stated that “Now we live in very artificial environments. We are not designed to drive cars and get around on planes and trains.

He observed that, a majority of companies that sell addictive products and services such as gaming, gambling, tobacco, and alcohol take advantage of that. 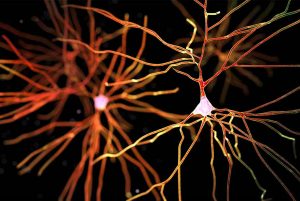 Typically, this also means that when we gamble and win, our brains automatically give us an emotional reward. This reward can be in the form of uncontrolled happiness or a jovial mood that individuals want to keep going and never end.

The majority of people are capable of being content with the dopamine buzz and carry on with their normal lives. However, this is not the case for­ everyone. Dr. Abbasian noted that “When people get addicted it reaches a stage whereby normal activities are no longer rewarding and the individual than just gambles for that buzz, that happiness, that release that most of us get naturally through everyday life.”

Since it all comes down to how our brains function, the addictive behavior is capable of running in the family line. The doctor added, “There is definitely a genetic contribution to it. Some people are genetically predisposed to prefer immediate rewards.”

It is a deliberate move

James Grimes, 29, has a decade of gambling addiction and says he can completely relate to the doctor’s theory. Grimes said that “I see it as an out of body experience at times, so all rationale, logic and good decision making were completely bypassed.‘’

“You were lost in what at the time felt like an amazing rush of energy, light and action.’’

“The losses never feel as bad as the wins do well and I believe it’s a deliberate ploy by the betting companies and the online casinos.‘’

“They know this psychology exists and that’s how they target vulnerable people.”

The signs that a person is a gambling addict include broken relationships, irrational conduct after losing a game, escapism, irritability when they try to stop the habit, lying about money matters, and absenteeism at school or work.

Genetic researchers propose that individuals who are pathological gamblers or abuse substances usually have a specific gene type called alleles that is linked to impulsive behavior.

The Harvard journal points out that most of the strategies used to treat gambling addiction draw inspiration from those used to rehabilitate substance abuse addicts. There is a twelve-step program dubbed Gamblers Anonymous. Another treatment is the motivational interviewing, which involves visiting a therapist who will help the addict to explore and deal with the feelings and actions that cause the addictions no matter how uncomfortable this may be.