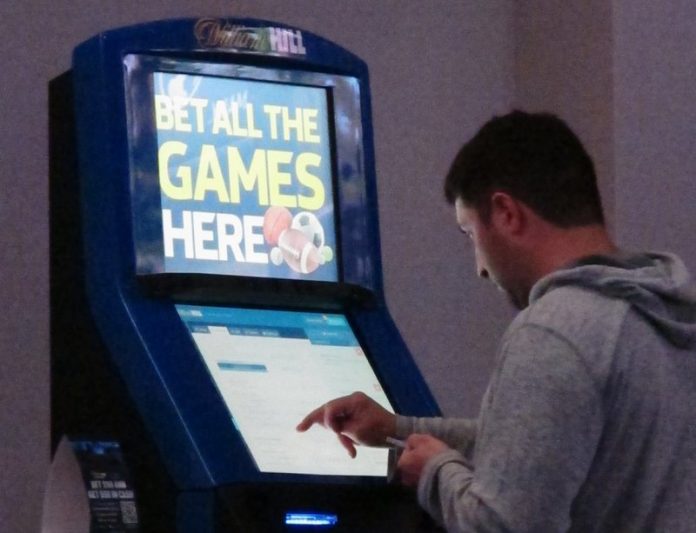 William Hill sued FanDuel last fall on the grounds they had plagiarized a sports betting guide titled, ‘How to Bet Guide.’ In a sarcastic jab at the latter, William Hill is donating part of the settlement to a college in New Jersey. The college specializes in creative writing courses. The two guides from both sources are almost identical. Even the hypotheticals were the same were FanDuel presents similar examples in their book.

Court documents even outlined instances of blocks of text from the William Hill book appearing in the article from FanDuel. The only difference was the typeface they utilized. FanDuel copied diagrams as well, intending to emphasize the bets and unique structure. A chart illustrating a particular baseball game showing pitchers and different approaches for the game is present in both of the texts. There is a page where FanDuel did not bother to remove William Hill’s name from the text. The lawsuit is an example of how important the American market is to both firms. It also shows how fiercely competitors protect their brands.

Position in the market

FanDuel and William Hill represent the significant payers who are continually looking to dominate the New Jersey sports betting market. The indiscretion by FanDuel may tip the market in its rival’s favor considering the very public proceedings from the lawsuit. Along with DraftKings, the three platforms have larger than 90 percent stake in sports betting within the New Jersey area. They, however, may not be the prominent platforms in every state. In every state, betting firms have to apply for supplier licenses, which is a process that requires a lot of paperwork. Any state can legalize betting after a Supreme Court ruling made last year. Thus far, New Jersey is the only jurisdiction where the two platforms are active. Cases tarnishing one of them can prove advantageous to the rival considering William Hill will be looking to expand presence. 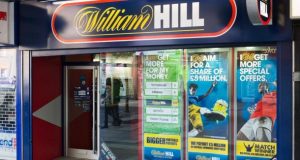 America is far from the conservative market during the prohibition years. That is probably why the Supreme Court ruled for the legalization of gambling in a federal and state context. The American public is also in agreement with the ruling. Surveys claim two out of three people regardless of their political affiliation are okay with online gambling platform. According to a list of vices, gambling is about as endorsed as marijuana use, premarital sex, and divorce. The approval rates for these aspects of the American society range from 60 to 70 percent. It ranks above abortion, cloning and extramarital affairs. The decision from the Supreme Court invalidating the regulations is approved by over 60 percent of the population. It is from both sides of the aisle. That means limitless space for William Hill, DraftKings, and FanDuel within the American market. Each state comes with separate regulations. Therefore, it seems like the Wild West, but the end objective is definitely worth the sweat.

It seems fitting William Hill would donate the settlement funds from the lawsuit to Rudger’s program for creative writing. It is as if it is thumbing it in FanDuel’s nose; society should know the difference between original and copied. In all honesty, FanDuel was quite lax in their publishing of the sports betting guide. All forms of plagiarism reflect incompetence. However, to be so lazy that the company copies its rivals name on one of the pages is ridiculous. FanDuel will have to work hard to regain reputability if it is going to be a serious contender going forward.