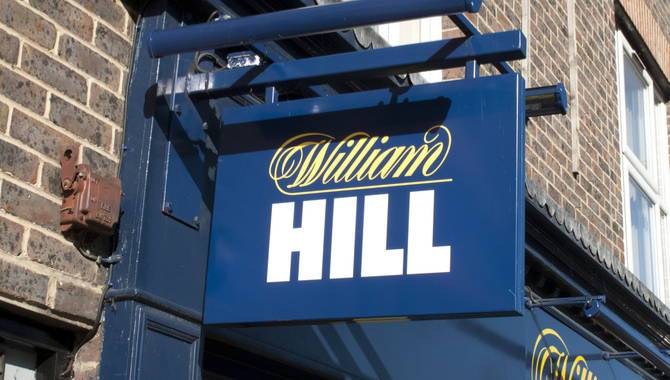 William Hill, the London-based bookmaker reached out to its Swiss players through email to inform them that all the ante-post bets are to be cancelled after the company withdrew from the Swiss gambling markets. It is currently in the process of refunding all these ante-post bets placed through its Swiss platform.

Around 400 Bets in Total to be Refunded 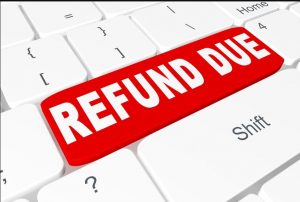 It is understood that the bookmaker will be refunding around 400 bets in total. For instance, details of one bet placed on Wimbledon that Hills intends to cancel have been seen by several media outlets. The Swiss client concerned staked $1,705 (€ 1,500) each way for Ashleigh Barty to win the Wimbledon women’s singles at 33-1, and was as short as 7-2 to win the tournament.

Ciaran O’Brien, the bookmaker’s Communications Director, exclusively told Gambling Insider that all the players that were sitting on a profit, will be refunded to the appropriate cash out value rather than just getting their original stake back. The rest of the bets placed will get back their original stake only. She went on to confirm that the operator is currently going through the bets and refunding all customers manually.

Reason behind the Development

According to the email, the firm sent to its Swiss players, these developments are in light of the changes in the gambling laws in the country.

Switzerland’s new gambling law (Geldspielgesetz) was enacted from the first day of this year by the Swiss Federal Council, which is the executive branch of the country’s government. The Federal Council was given a six-month period to process applications from the land-based casinos in the country to extend their than existing licenses to cover online gaming. This meant that from July 1, 2019, online gambling would only be restricted to a few licensed Swiss-based casinos.

The Swiss public voted overwhelmingly in favor of the legislation with 73% of them approving the new gambling laws despite its opponents claiming government censorship. Therefore, as of July, Swiss players will bet online, but only in Swiss casinos as well as lotteries that pay tax in the country and also takes measures to protect people from being addicted to gambling.

Additionally, the Lotteries and Betting Commission as well as the Federal Gaming Commission will publish a list of the unauthorized gambling providers on their websites. The Swiss telecommunications service providers will automatically block the blacklisted operators by means of Domain Name Server (DNS) blocks. Only websites that can be accessed from Switzerland will be blocked. Foreign Service providers like William Hill, who withdraw from the Swiss market voluntarily and with appropriate measures will not be blocked.

Similar Moves by other Operators 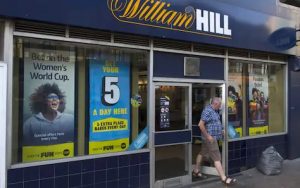 William Hills move to void bets follows similar moves earlier this year by the no longer functioning BetBright as well as the 188BET, which also withdrew from the British market.

Just a week before the Cheltenham Festival held in March, BetBright announced its decision to cease trading: 888.com subsequently took on BetBright’s ante-post racing liabilities and 888.com had paid up to £15 million to acquire the operator’s technology as well as betting platform assets. In another deal brokered by BetBright’s former chair Rich Ricci, Betvictor acquired the operator’s sports book including football bets that had up to five-figure payouts.

At present, there is little sign that a similar deal will come to the rescue of William Hill’s Swiss customers. The firm’s decision to void its entire ante-post book in the country is a reminder for players that all bookmakers’ terms and conditions allow them to void bets and return stakes at their will and without the Gambling Commission -the UK regulator of betting and gaming- getting involved.