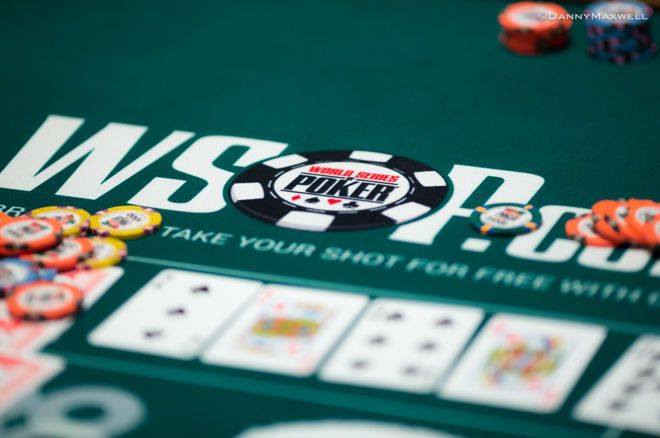 The World Series of Poker is a multimillion-dollar business with poker fans around the world and a television audience. The famous poker tournament is turning 50 this year.

In the 1960s, poker players gathered in small backrooms to play the game they loved. Invented in the saloons of the Old West, people did not see poker as a classic card game. Instead, they saw it as a game played by gunfighters, drunks, and thieves. That image of poker continued through the mid-20th century. Benny Binion, the man who created the World Series of Poker, was a casino owner with a checkered past. He went to jail for tax evasion. He also shot and killed two men — but he successfully argued self-defense. It made sense that Texas-born Binion found his true home in Las Vegas.

In 1969 in Reno, Binion began his poker tournament in a back room with men who had strange names. They had even stranger reputations. By 1970, he moved the game to his casino. He renamed the tournament the World Series of Poker. At the time, the tournament was growing. Vegas was growing as well. The city had begun to make the transition from a city of gunslingers and the mob to a city of corporate rule.

Las Vegas began to really change in the 1980s. At that time, Steve Wynn began creating a new type of casino, the Mirage. The Mirage was not just a place to play poker. Instead, it represented the first of the mega resorts. Corporations could get licenses rather than individuals. Just beyond the slick exterior of the new-era Vegas casinos were old scenes of Vegas. People came to Vegas to view the slick casino-resorts, but they also came to gamble, drink, and party. The World Series of Poker was a way to straddle both sides. It represented both the gunslinger side and the slick, sophisticated side.

The Growth of the Game 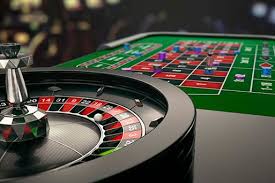 When the World Series of Poker began, there were five men participating in the tournament. The next year, there were seven. By 1980, there were 73 players, and the next decade, there were nearly 200. However, by 2003, people became very interested in poker, and the poker game exploded.

That year saw a nonprofessional player beat a professional poker player for the first time. An accountant from Georgia won a seat at the tournament by playing online. Out of the 839 people who entered, he outlasted them all. He won $2.5 million. With that victory came a flood of people who wanted to risk their luck on a big payout.

The next year, three times as many players entered the tournament. At one time, players who could buy in for $10,000 were the only ones who could participate. However, online tournaments allowed people to get a chance to play for millions with a $100 buy-in. Poker tournaments, which were not very successful before, were now being run as businesses. The success of the tournament means that poker is no longer a game hiding in the shadows. Instead, it is a game of slick, televised strategy. Thousands of people vie for a chance to play, and hundreds of thousands of people watch the event live. Poker tournaments are now in the big leagues.