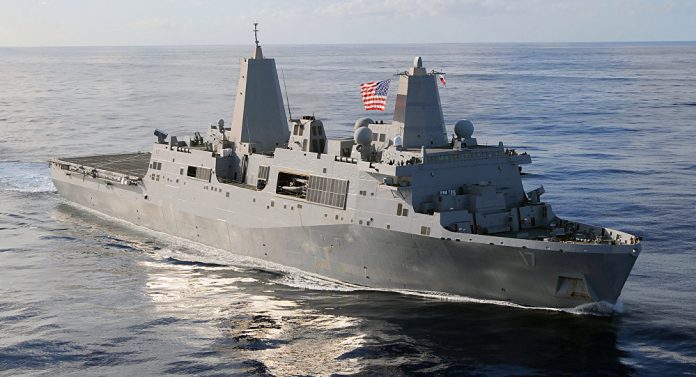 The massive maritime marvel known as the Glory of Rome is the largest riverboat in the U.S. and the largest gambling riverboat in the world. Built in 1998 at a cost of $50 million, the Glory of Rome is 452 feet long, 100 feet wide, with 4 decks housing 173,200 square feet of interior space. The boat offers 2,800 slots and 140 gaming tables in a total gaming space of 93,000 square feet.

Part of the casino complex residing on land includes hotel facilities, a shopping center, and a conference center. For 21 years the Glory of Rome was moored on the Ohio River across the river from Louisville, Kentucky. Its location in Elizabeth, Indiana and proximity to Kentucky allowed easy access to gamblers from both states.

The State of Indiana gave the green light for the move to dry land in 2015. Horseshoe’s VP and General Manager, Brad Seigel, gave a few words on the big move from water to land.

“21 years of operating here on the riverboat – it served us well and created so many memories,” Seigel said. “The boat is for sale. We expect that it will be sold but the timeline is uncertain.”

On Saturday, November 30, the Glory held its final bon voyage party, and slowly sailed off into the sunset. She’s now for sale at $6 million. 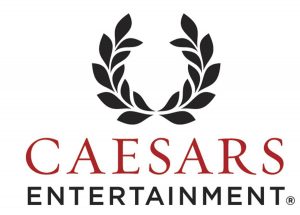 The entire casino enterprise was called the Horseshoe Southern Indiana and operated by Caesars Entertainment. The move to dry land comes after a major shift in Indiana’s gambling laws, which previously restricted all gambling operations to water – hence the giant riverboat.

The $90-million, newly-rebranded Caesars Southern Indiana is set to open on December 12, offering 110,000 square feet of gaming and entertainment space. The new casino will offer the usual assortment of bars, lounges, restaurants, and convention space. There will also be a non-smoking sportsbook and gaming area on site for non-chokers.

The new casino will be a one-level gaming experience, with everything located within close proximity to the parking garage for easy access. Visitors can also expect private VIP rooms, premium sportsbook action, and plenty of dining and entertainment options.

After obtaining permission to build the new casino on dry land, there was a temporary delay in the project due to an issue with a $50 million casino license transfer fee demanded by Indiana. Caesars already owns 2 racino (horse racing tracks with casinos) properties in Indiana, and declared that they would pull out of their $90 million Caesars Southern Indiana casino project if they were forced to pay the fees.

Caesars and the State of Indiana came to an agreement, and the construction project was finally completed, with the casino ready to open on December 12.