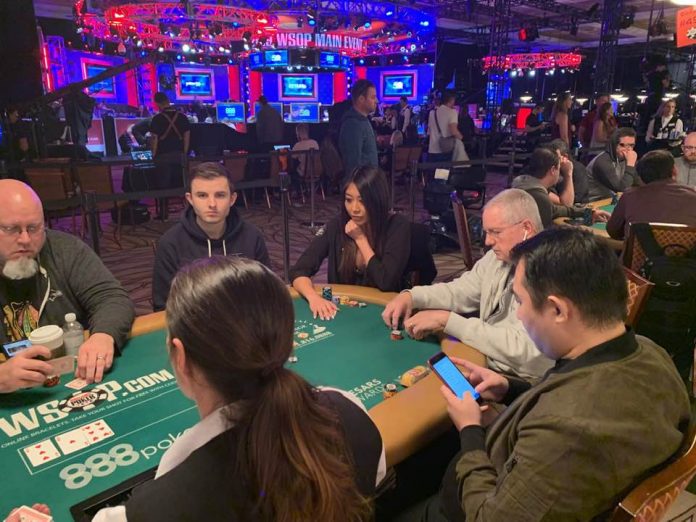 The Amazon Room at the Rio, Las Vegas was jam-packed with 8,569 punters for the main event of the World Series of Poker. This year marks the 50th year of the WSOP, and the main event promises a $10 million first prize to the winner. Will all main event entrants plunking down the $10,000 buy-in, the prize pool was currently measured at $80,548,600. 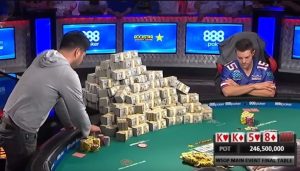 The 50th anniversary of the World Series of Poker also marks the second largest main event in poker history. It was clear that the golden anniversary of the most respected poker tournament in the world was off to a strong start: the Big 50 event packed 28,371 players into the event space. The $500 buy-in event officially became the largest live poker event of all time.

As tournaments progress, the buy-in amounts grow, and players are knocked out of the running. By the time the main event was in high gear, 8,569 poker players each paid a $10,000 buy-in for the privilege of competing for a first prize of $10,000,000. The entire poker fest is made of 90 events this year, with 15 events remaining.

Regarding his win, Stokkan described his winning night as a series of ups and downs before he reached his current level:

Poker’s famous Phils, Phil Hellmuth and Phil Ivey, were both bumped early in the tournament. Phil Ivey lasted only 1 hour into the main event, but there’s always another day and another cash game to drop into. Phil Hellmuth leads in the all-time winner stats with 15 WSOP bracelets. In 2nd place, Phil Ivey took home 10 bracelets, a record shared with WSOP legends Johnny Chan and Doyle Brunson. 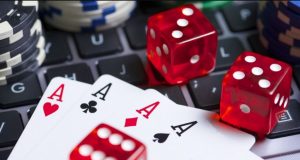 2006 marked the year of the largest WSOP main event in history. That monumental tournament held 8,773 players, and poker pro Jamie Gold took the $12 million first prize. That year also marked the first major influx of players who had qualified in online tournaments over dozens of poker sites.

Before online casinos became a breeding ground for future poker pros, the WSOP was primarily made up of seasoned poker pros and circuit casino cowboys with proven reputations. The internet levelled the playing field for new entrants into the arena, and the resulting boom in poker was felt far and wide.

When the Unlawful Internet Gaming Enforcement Act targeted the largest online casinos in 2011, PokerStars, Full Tilt, and UltimateBet were shot down in an event known as Black Friday in the poker world. However, the remaining online casinos have managed to provide a steady flow of new blood into the poker arena, and the poker boom is far from over.

And with the WSOP in full swing well into its Golden Anniversary, the popularity of poker is stronger than ever. Within the 74 WSOP tournament events of 2019 held thus far, there have been 166,575 entries and $249,061,945 in prize money distributed.