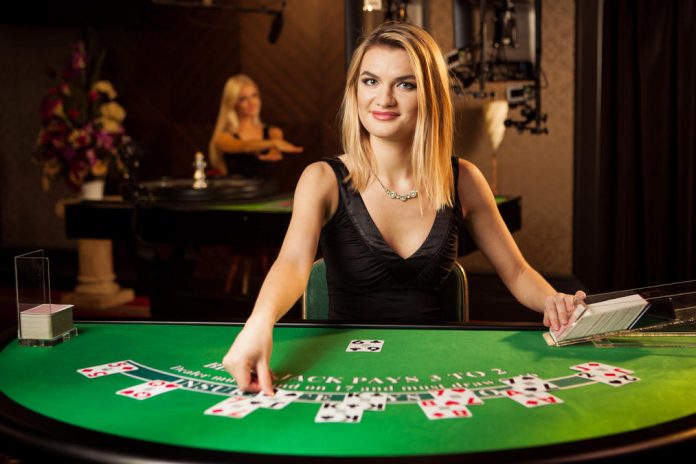 The Wynn Macau Resort, which is the world’s largest gambling hub and sees five times more revenue than casinos in Las Vegas, was the victim of one of the largest heists of its kind since the casino opened in 2006. A dealer at the resort is suspected of stealing more than $6 million in casino chips.

While there have been several thefts of chips from casinos before, this theft was pulled off by a man from Macau who was trusted enough by the casino to work the high-roller VIP room. Here millions of dollars in chips change hands every day; some tables can have more than $75,000 limits per game or per hand. Ocean’s 11 aside, chip thefts are extremely rare and are usually carried out by employees. 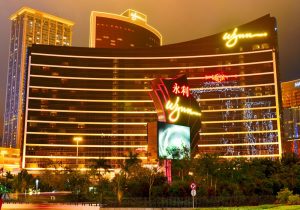 Police are investigating whether the theft was carried out all at once, or whether over a period of days. At this time, police do not know if the man being investigated was the only person responsible for the theft or if other people were involved as well.

Police have asked all the casinos in Macau to beef up their security, especially in the VIP rooms, since there are larger amounts of chips in those rooms than on the casino floors. It is not yet known if the man or his accomplices, if any, has tried to exchange some of the chips for cash. Wynn chips can only be cashed at the casino, and cashing in a large number of chips at once would attract attention.

The investigation is centering on middlemen licensed by the casinos. They are responsible for bringing high-rolling gamblers onto gambling junkets. That means casinos pay for their food, rooms, drinks, entertainment, and transportation to and from Macau as a way to attract them to the area. These junkets have proven very lucrative. The casinos in Macau have raked in nearly $40 billion a year, and half that revenue was because of junket travel.

There have been other heists of chips or money from casinos on Macau and other parts of the world. The last large heist in Macau occurred two years ago when several employees, who also worked in the VIP junket rooms, stole several million-dollars-worth of chips.

It would appear that while in some cases, individuals or groups are able to get away with a theft, far more often than not, the thieves are caught and jailed. In the case of the worker in Macau, it remains to be seen if he will be convicted and jailed.