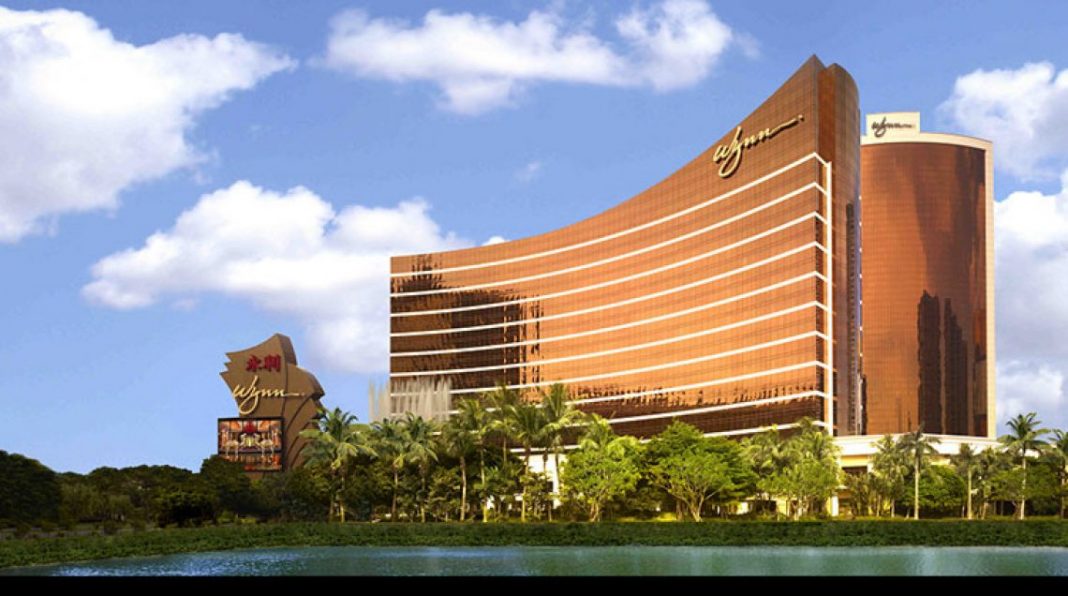 Macau’s female top dog, Linda Chen, is planning to give the gambling capital a much-needed makeover, as the region continues to face a revenue slump and tensions over the trade war.

Chen was once working under the notorious casino mogul Steve Wynn, who this year was convicted for several cases of sexual misconduct against his staff. She assisted Wynn Resorts former CEO in opening the famous Mirage in Las Vegas in 1989; the largest hotel in the world at the time, which homed a boxing ring and a famous magic show that featured a white tiger.

Now, almost 3 decades later, Chen is recognized as one of Macau’s most powerful ladies, and is planning to cement her position as Wynn Macau LTD’s chair by transforming it into a venue that incorporates more of the Vegas touch. 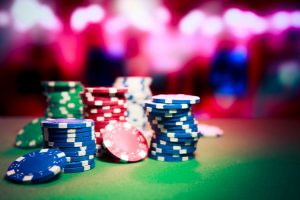 The company recently confirmed their plans to invest 20bn yuan (USD$3.9bn) into a new venue called the Crystal Pavilion, which will be designed to spark interest among visitors who are not looking to gamble in Macau. The building will take its inspiration from the lotus; Macau’s symbolic flower which represents everlasting prosperity in China, and of which they commemorate every year with the region’s famous Lotus Flower Festival.

In the building itself, there will be 2 hotel towers, interactive sculptures, a performance centre and art gallery, several restaurants, bars and garden. Construction is due to begin next year and is expect to be completed by 2024. Chen’s company estimates they will see an ROI of as much as 20% once completed.

In a recent interview with Wynn Palace in Macau, Ms. Chen said that “Destination is the most important engine. People have to choose Macau as the destination before any industry can thrive. The non-gaming drives the visitation. Once they choose that destination, then everything else comes.” 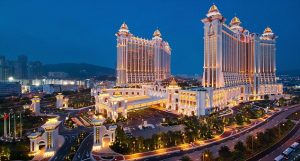 Back when she was working under Steve Wynn, she helped both the Bellagio and MGM Grand to cement their places on the Vegas Strip. Although she has been at the top of Macau’s gambling operations for more than 10 years, now she wants to see her company move in a direction which focuses on the region’s tourism potential.

Out of all the casino operators in Macau, Wynn is said to be the one which is the most fueled by business from VIPs and high rollers. In their last quarterly report, their revenues dropped by a considerable 23% compared to the previous year.

This year stocks have gone up only 2.7%, but Chen is confident that with Wynn’s expansion into other markets, and their innovative plans to turn the Wynn Macau into a more tourist-friendly complex – the improvements will speak for themselves. 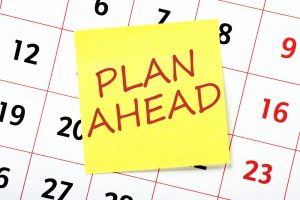 All of Macau’s casino licenses are due to be coming up for renewal in the next few years. Wynn’s is scheduled to turn over in 2022; another reason to get the wheels in motion before the VIP sector and trade pressure gets any worse.

“Of course, Macau is also being affected by the U.S.-China trade issue,” Ms. Chen said. “However, those are temporary, short-term concerns. Our goals are long term.”

When the news originally merged that Steve Wynn was to be kicked out of the master’s seat, Ms. Chen said that “Of course, you don’t want to lose the chairman of the company,” said Ms. Chen. “But our culture is, no matter who left the company today, if I wasn’t here tomorrow, everyone would still function. You can’t rely on one person.”

Linda Chen is an Asian executive who was ranked in the women’s top 50 by Asian Gaming in 2018. She is also a long-standing member of political advisory body the Nanjing People’s Consultative Conference.