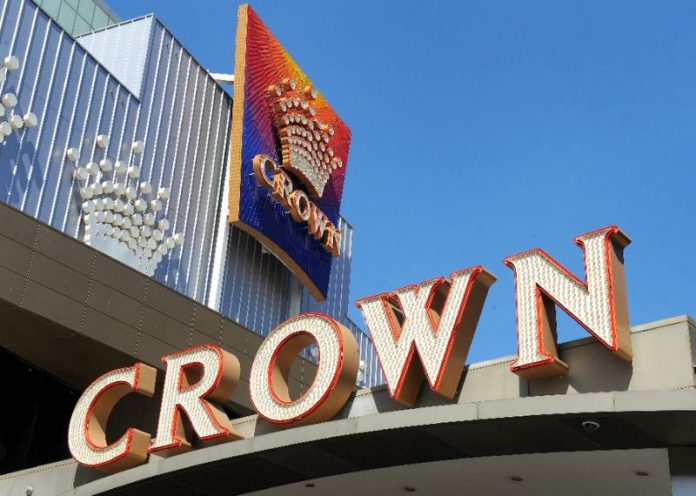 According to Reuters, Wynn Resorts has been looking to expand its geographical footprint in Australia since progression into the Asian market went stale.

The deal would see Wynn accumulate 2 of Australia’s recently-refurbished and most luxurious casinos, along with a third, which is still in the process of being constructed at the front of the Sydney harbor.

Wynn has proposed a figure of A$10 billion ($7.1 billion) in exchange for the properties, and if Crown agrees, it would give the world’s second largest casino operator a huge presence in the Australian gambling market; a much-needed boost for the company while it waits for its Macau license to be renewed.

James Packer owns 47% of Crown Resorts, taken over from his late father, Kerry Packer, in 2007. He vacated most of the company’s business engagements last year due to mental health issues, but he is still set for a $4.7 billion payout if the deal passes regulatory approval. This would also make him Wynn’s largest ever shareholder, owning 9.8% of their shares.

A Jump in Shares

Crown’s own shares in Sydney rocketed by 20% (A$14.07) the same afternoon the announcement came. The increase marks their biggest gain since the company relisted with its current name over a decade ago, but shares are still below the required buyout price of $14.75 due to not knowing whether the deal will go through.

The managing director of the company who holds the Crown’s shares, Angus Gluskie, recently said how “It’s a preliminary-style bid which doesn’t yet provide an adequate premium for control, and most would expect there to be both more debate about the strategic merit and pricing.”

The Crown also explained that Wynn proposed to pay for half of the purchase in cash and the other half in shares. Neither company had agreed a deal structure prior to the offer, but the Crown did express how “No agreement has been reached between the parties in relation to the structure, value or terms of a transaction. There is no certainty that these discussions will result in a transaction.”

No spokespersons for Wynn were available for comment on the matter.

Although Wynn Resorts has a firm hand in China already, when Crown also attempted to penetrate the Asian market in 2016, the intentions collapsed completely when 18 of their staff were arrested in China for reasons not publicly known.

They were released in 2017, but since Beijing went through a crackdown the same year. This poses another challenge for the Crown as revenues soon began to deplete from a lack of Chinese high-rollers playing their Australian tables. This slump in visits pushed share values down by a fifth since August last year.

As part of the Crown’s attempt to recoup some of its losses, it sold a partially-developed casino site in Las Vegas to Wynn Resorts for A$370 million.

Wynn’s empire is now looking to safeguard their own assets by expanding in Australia in case their Macau license isn’t renewed in 2020. So far, they have been pushing for a license to operate a resort in Japan; the country forecasted to become the world’s next potential gambling hub, and a former aspiration to the Crown’s geographical expansion plans.

Wynn Resorts have undergone some big changes in the business themselves since the former owner and CEO Steve Wynn left the company over sexual harassment claims. This caused an upheaval and several setbacks to the operator’s hopes for obtaining a casino license in Massachusetts last month.

The company’s new CEO and president, Matthew Maddox, recently assured the Gaming Commission that the business had taken necessary measures to prevent such events ever taking place again.

Another hearing is due to held in order to decide whether or not they will be given a new license.