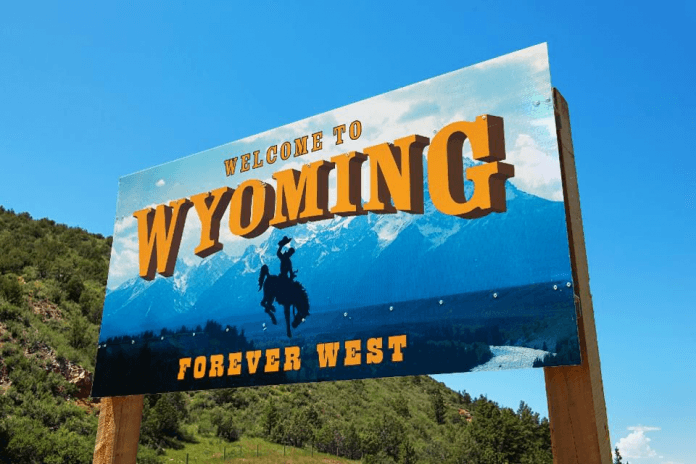 Wyoming will be looking to alter their gambling regulations from 2020, after the Legislature’s Joint Committee on Travel, Recreation and Cultural Resources recently passed a bill that will grant an expansion to the state’s Pari-Mutuel Commission.

On Thursday, members of the committee conducted a meeting in the town of Dubois, to discuss changing the current regulations for horse racing in the state, and encompassing more commercial gaming aspects.

By the end of the session, the majority were in favor for drafting a new bill amendment. The bill would see the county’s gaming commission responsible for enforcing and regulating legalized gaming in any county that wants to apply it.

All the proceeds would then be invested back into the individual counties and municipalities where these gaming operations are taking place. As the bill itself doesn’t legalize gambling as a entirely, counties wishing to be included would first need to opt in and agree to the commissions regulations, and the final decision would come from public vote.

Tribal Gaming Could Be Heavily Affected 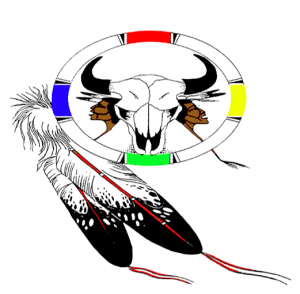 The bill would also call for a law enforcement officer to work on behalf of the commission; ensuring that gaming is being regulated as it should be and all laws from the existing legislation are being followed.

As positive as all this may seem for Wyoming, the Northern Arapaho Tribe (who are Fremont County’s largest employer and gaming enterprise), are not so happy about the prospect of sanctioning these gaming laws.

Unlike the Eastern Shoshone Tribe, the Arapaho’s do not have a revenue sharing agreement in place with the state, meaning these new laws could jeopardize a significant proportion of the tribe’s funding going forward.

The Arapaho’s have reportedly used several different approaches to contest why these new regulations should not be implemented in Wyoming. They also attempted to win the public over on many occasions in the past when the legislature tried to change current gambling laws.

“If that bill passes,” mentioned one of the tribe’s business council members Samuel Dresser. “It’s going to hurt us.”

Former CEO of the tribe, Jim Conrad also shared his views on what consequences the new legislation could have on Native American gaming in the region. “It’ll kill the tribal casinos,” he said.

And if commercial gambling is legalized, it will be the 2 tribes that suffer the most in terms of revenue loss and customers. Especially if these places will be licensed to serve alcohol.

A Loss for All Tribes in the Area 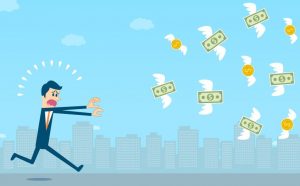 It’s been estimated that the Northern Arapaho tribe will lose close to $14 million a year (around 40% of their gambling operations) if the bill is passed.

Even though the Eastern Shoshone’s famous Shoshone Rose Casino and Hotel in Lander do not have to share their revenue with the state, they have already faced their own financial hardship in the past; having to reduce services, hours of work and employee numbers in June this year.

Tribal leaders have heavily disputed the new legislation, but it seems that the county are not looking to overturn decisions for commercial gaming to become more accessible.

Mr. Dresser said that the tribe initially approached the state in the early 2000s to discuss opening a casino, and they took a no-negotiations stance on the subject which forced the Northern Arapahos to take the issue to federal court. Law makers later ruled in favor of tribal gaming in 2005.

The tribe have invested more than $80,000 into the Wyoming Public Policy Center which formed the 2019 legislative session. Another $60,000 was recently spent in lobbying expenses to drive recent petitions and policy papers that contest the new gambling regulations.

“From the beginning, they told us ‘absolutely no,’” explained Dresser. “Now Wyoming wants gaming.”