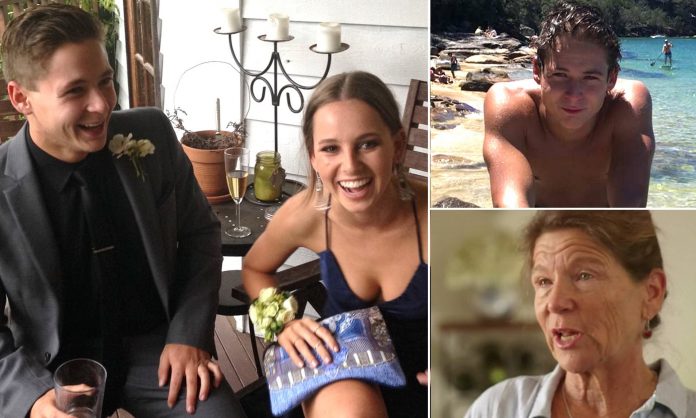 Thomas Vives-Kerl, 21, was described as a “happy-go-luck boy” before he tragically committed suicide. Friends and relatives are blaming an illegal online gambling site for taking all of his money and refusing to pay his winnings.

The young Aussie was an apprentice locksmith with a future in the trades, and a clear business plan. After depositing $200 in the casino account, he won $30,000 – but the dodgy casino refused to pay out.

A Moment of Shame and Madness 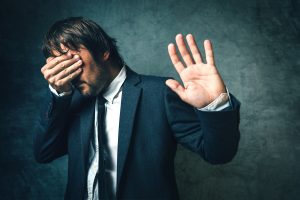 Thomas’ mother, Fernanda Vives, said that her son had no outward signs of being suicidal. She claims he was “not a gambler” and that he had serious plans for a bright future. He immediately opened a bank account with his boss with plans to deposit his winnings to create his own business.

After winning $30,000 from the online casino EmuCasino, Thomas was never able to cash out the money, despite several attempts to contact their support. Instead, he continued to gamble with the $30,000 until he lost all of his money.

Mrs. Vives believes it was the massive gambling losses which prompted Thomas’ “moments of shame and madness.” Thomas was considered to be a “happy-go-lucky boy with a cheeky grin,” but his mother said he was really hard on himself when he failed.

“He just hated making mistakes or hated someone not feeling he was doing the right thing,” Mrs. Vives said, “He would just really beat himself up.”

Caught in a Trap 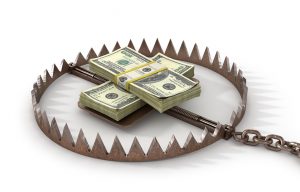 The casino in question was registered in Europe, but used a domain name with .au and Australian support numbers. According to University of Sydney Associate Professor Sally Gainsbury, “They use things like punt, g’day and mate all indicating they are appropriate for Australians,” she said.

Dr. Gainsbury seeks to make gambling safer through research, and one of her chief concerns is the hundreds of illegal online gambling sites operating without official licenses. They prey on innocent young people who are unaware of the risks involved. She also said that gamblers are putting themselves at risk by using unlicensed, offshore gambling sites.

A Current Affair reported the EmuCasino website, which is hosted offshore in Malta, claiming they are “illegally preying on vulnerable young Australians.” The Australian Communications and Media Authority told A Current Affair it was investigating the site and “proceeding with the enforcement and disruption options available to us.”

Gambling Is Huge Down Under 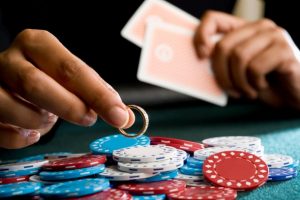 According to Australian media, Australians are the world’s biggest gamblers, pumping over $600 million into illegal online casinos each year.

Dr. Gainsbury said that people who gamble online are not doing anything wrong, but they are taking a huge risk that the site might be a ‘dodgy dingo casino’ which scams its customers. She illustrates the importance of researching an online casino to determine if it is reputable.

“The game might be rigged, even if you do win, the game might be impossible to get your money out of and as an Australian using an offshore gambling site, you have no recourse, you cannot complain to the police, there is nowhere you can go,” Dr. Gainsbury said.

There are many legal gambling outlets available to Australians, both online and on land. The famous land-based casino Crown has its own scandals at the moment, but they are in fact a legally-licensed casino. Many Australian online casinos also provide safe, legal gaming options, but gamblers must do their due diligence to separate the good, the bad, and the ugly.

People read restaurant reviews or online opinions before they eat or shop, and they should put an equal or greater amount of research into checking out an online casino before plunking down any real money.

Sadly, a few rotten apples threaten to spoil the bunch.