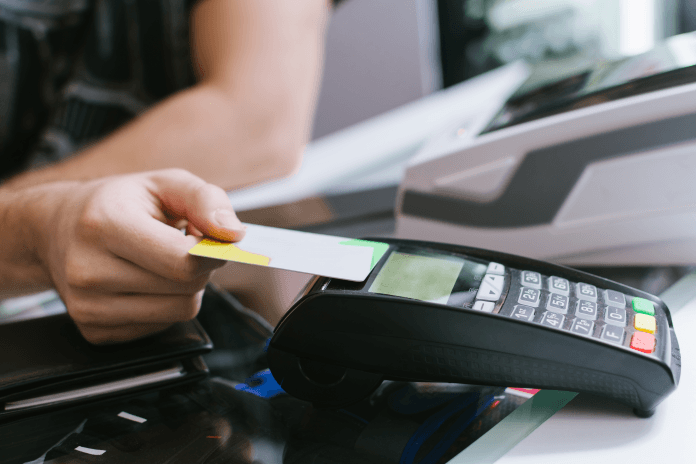 A new cashless payment system looks set to revolutionize gaming in the United Kingdom’s AGC and Bingo sectors. With debit cards currently prohibited for use in gaming transactions because of the 2005 Gambling Act, punters faced complications when trying to place wagers. However, thanks to the latest development from GBG (the Gambling Business Group), in partnership with Agile Gaming, debit card transactions can now be processed via an intermediary ATR kiosk.

Agile Gaming has developed a system whereby tickets for gameplay can be bought at an ATR using contactless technology. This is the same certified payment technology that is currently being used throughout the global vending industry.

Before completing the transaction, authorization is obtained from the cardholder’s bank making sure that the debit card in question has not been stolen or reported lost, and also that the use of the card and the value of the transaction are within the bank’s set limits. Further checks performed by the ATR ensure that sufficient information and time have been provided for the cardholder to make an informed purchasing decision. The individual is able to cancel the transaction at any time before he or she gives the final confirmation.

All gameplay tickets that have been bought through an ATR can be redeemed only at machines that have the TITO system. This prevents money laundering by stopping digital money from being converted into physical cash.

A Temporary Solution for a Long-Term Problem

GBG’s Chief Executive, Peter Hannibal, pointed out that there has been a massive 150 percent increase in contactless transactions year on year, and, over the next 10 years, it looks likely that the number will quadruple. With this exponential growth in mind, GBG has been working on a suitable solution in order to help see the gaming machines industry through until debit card transactions are no longer prohibited for gambling purposes by the DCMS. Hannibal also expressed his hope that the secretary of state will use his power to rescind the prohibition once it is recognized that, in fact, debit card transactions are actually a more responsible way of controlling gambling than the use of cash. However, until such times as this action is taken, an ATR represents an ideal alternative to players who want the convenience of using their cards.

Rolling Out Across Operators

Already, this cashless transaction method has shown to work effectively in Bingo and AGC environments and, at the present time, it is being introduced among other operators. Yet GBG’s CEO still believes that it is key to the sector’s long-term well-being for the DCMS to lift its ban on debit card usage and to get over the misplaced nervousness that exists around using bank cards to gamble. He stated that it was vital for the powers that be to realize that, even with the basic information and controls that using debit cards would bring, it would be a great deal better than using anonymous cash to make gambling transactions. An ATR can only be a temporary solution, and it is not appropriate for every environment. Therefore, the DCMS, Gambling Commission, and the gaming industry as a whole must work in conjunction to determine a solution for the long term before gaming machines end up as a marginalized high street feature.