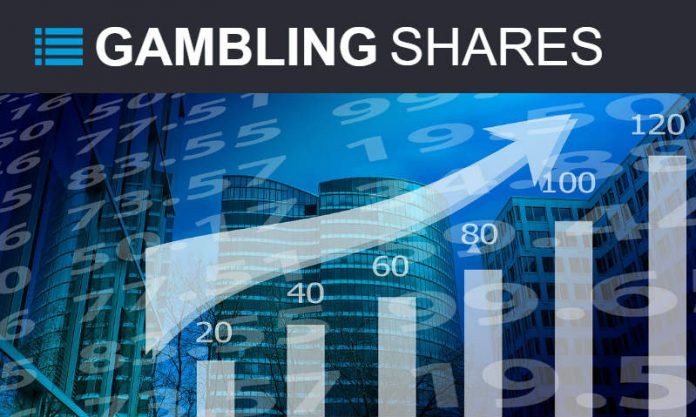 Efforts to contact the chairman of Landing International Development, the Hong Kong-based casino hotel company and owner of one of South Korea’s biggest casinos, Yang Zhihui, have failed. The company’s stock has plummeted nearly 50% since Thursday. In a recent press release its board members stated that they have been “unable to reach” Zhihui despite multiple efforts. 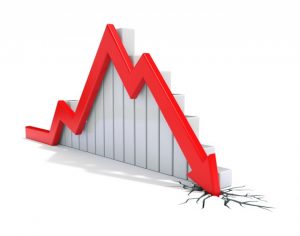 Prior to Yang’s disappearance, Landing International Development Ltd. made headlines for breaking ground on a recent Manila casino property amid facing backlash from Philippine President Rodrigo Duterte. Now, suffering the absence of Landing’s chairman, the company experienced its largest single-week drop in shares leaving serious doubts as to how the casino company will continue operations in its time of crisis.

Early reports indicated that Zhihui had been apprehended by police in Cambodia in conjunction with the Chinese government’s recent crackdown on corporate corruption. Ever since rumors spread of Landing brass’ suspected ties to criminal behavior things started spiraling down. The Hong Kong Stock Exchange showed Landing International’s net share price at $0.40 just after closing on Friday.

Landing brass requested that HKSE suspend trading of company shares with market capitalization of the firm having dropped nearly three-quarters since April to $1.18 billion.

Landing’s filing stated, “The board is not aware of any reasons for these price and volume movements or of any information which must be announced to avoid a false market in the company’s securities or of any inside information that needs to be disclosed under… the Securities and Futures Ordinance.”

More recently, Jinping’s focus has been in the corporate world, with efforts to halt the debt-fueled expansion of Chinese businesses and high-profile billionaires accumulating wealth through illicit means.

According to a Hong Kong exchange filing, allegedly a unit of Huarong International Financial Holdings lent HK$660 million to a holding company owned by Yang Zhihui back in late 2016.

The stock price of Landing International has been falling ever since President Duterte abruptly ordered a review of Landing’s casino lease contract earlier this month, publicly declaring it “flawed” upon inspection.

Landing members have since refused to comment on the matter, and a representative for Huarong Asset Management Co. have remained silent. Landing International owns Jeju Shinhwa World, one of South Korea’s largest casinos. With the newly released reports of potential corruption and the disappearance of Zhihui, the outlook for the company seems poorer each day.

With Yang missing, stock price for Landing has lost almost all of its value, and the rest of the company’s projects are temporarily on hold.

Its members must now decide to liquidate their remaining assets or face potential financial ruin, with day-to-day operations and financial positions trying to remain normal among the group’s senior management team.

Strangely, company members do not seem to realize the consequences, releasing a statement stating, “The board currently does not expect that the temporary absence of Mr. Yang would have any material adverse impact on the daily business operations and financial positions of the group. The board will further assess relevant impacts on the group.”